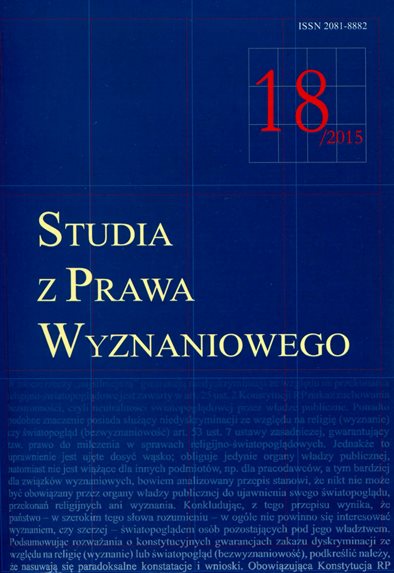 Summary/Abstract: In contemporary Russia, on the one hand, there is a marked tendency towards re-strengthening of Orthodox Church. On the other hand, new patterns of religion and religious behaviour are manifest. This paper examines the alternative moral discourse in framework of “right-wing” religious practices in Ural region. Taking a comparative approach to religiosity, this investigation deals with different trajectories taken by Old-believers and Neopagans in Ural region to create new moral and social order for contemporary Russia. How do the people of different religious denominations within limits of region want to arrange their place, what do they aspire to, what do they want to express, and by what means? How do they create and maintain social cohesion? How do they express mutual acceptance and recognition, and how do they withhold it? These problems can obviously be described in terms of continuity and change, since religious models are either to be borrowed from some close or distant sources or to be elaborated anew according to particular social and ideological contexts.