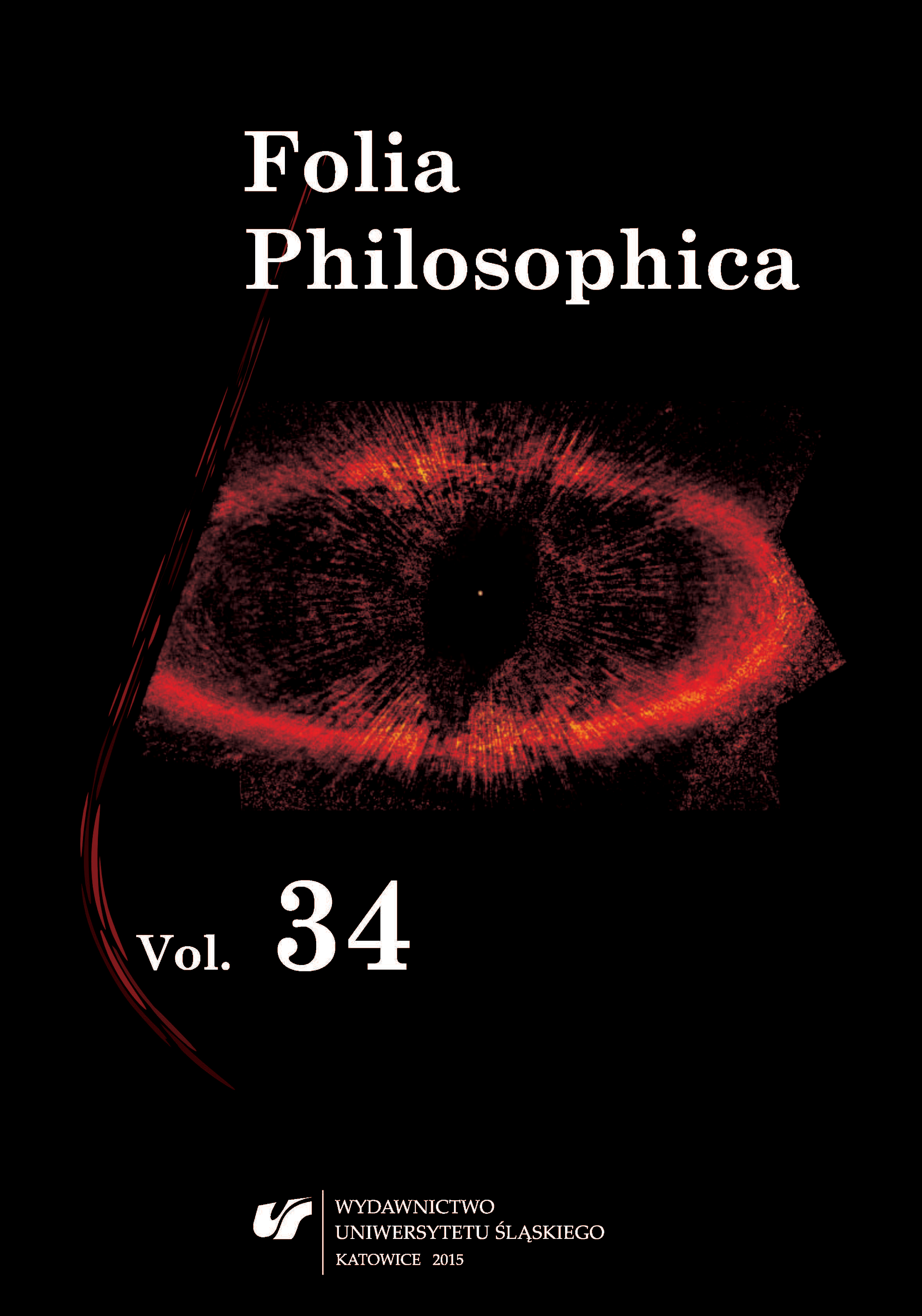 Summary/Abstract: The present article attempts to shed light on the sources of philosophical criticism of early Greece and on the origins of the critical attitude adopted by the thinkers of the period. Above all, however, reflections presented hereby are meant to serve as a backdrop for analyses of a much broader scope. The study seeks to identify the defining characteristics of early Greek criticism, upon which basis the author puts forth a proposition for a general typology of its forms. Complementing the present comments is a brief discussion of the suggested types of philosophical criticism in light of the views of some of the leading philosophers of the time.