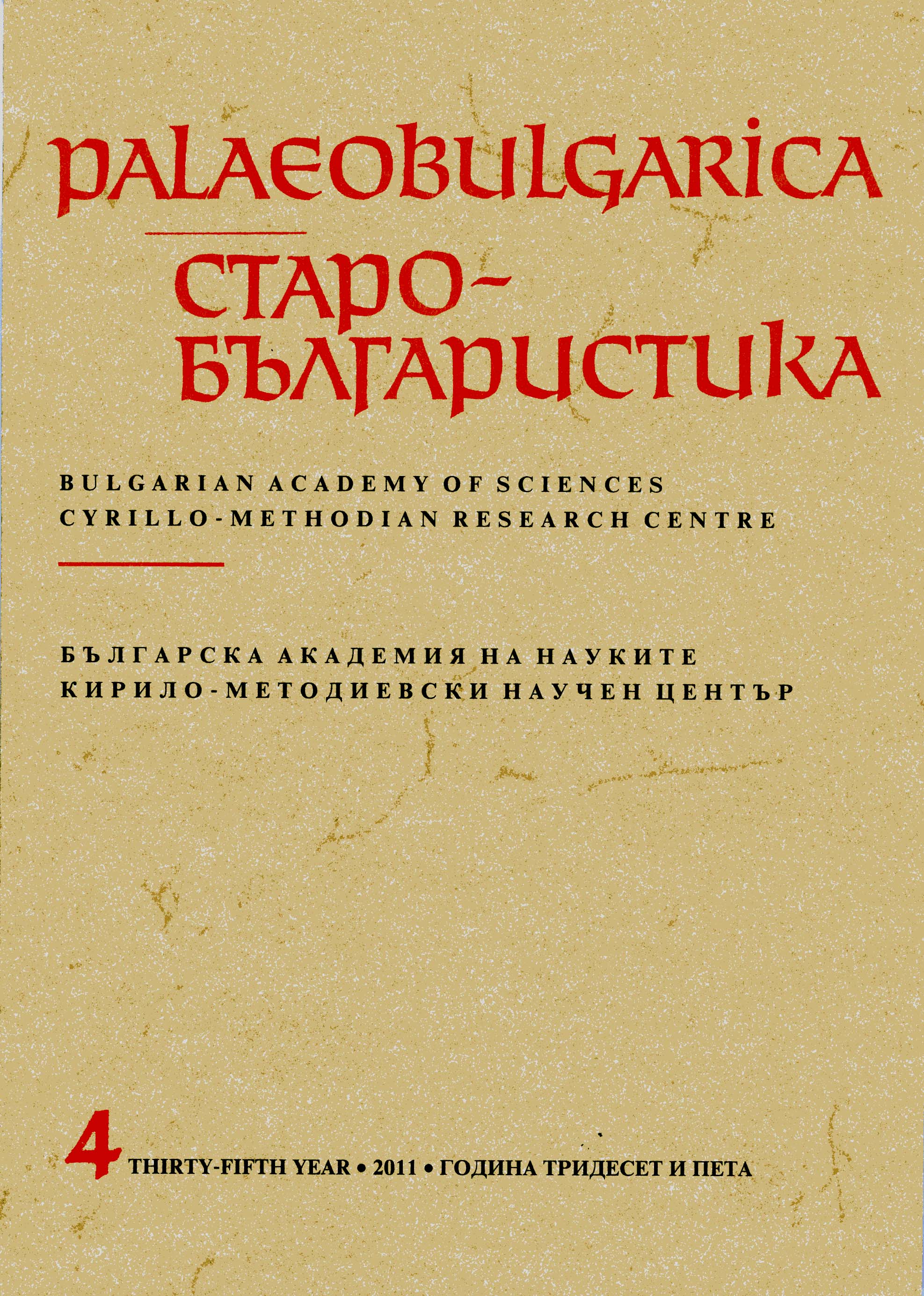 Summary/Abstract: The author amasses, analyzes, and interprets written accounts (13th—18th c.) about the battle between the armies of Tsar Ivan Asen II of Bulgaria and of Emperor Theodor Komnenos of Epiros on the banks of the river Klokotnitsa and the consequences from the demise of the invading Byzantine forces. The Old Bulgarian, Byzantine, French, Jewish (from the kingdom of Aragon), German, Serbian, and Russian texts belong to a variety of medieval genres - royal charters, inscriptions on stone, official epistles and private letters, chronicles (one in verse), chronographs (including one illumination), histories, poems, and saints lives. The three most important issues, present to a varying degree in the individual accounts, are (1) the treacherous violation of the peace treaty by Theodor Komnenos; (2) Theodors deserved defeat in his battle against the Bulgarians and their tsar Ivan Asen II; (3) Theodors blinding after the battle being a just punishment. The oral historical narratives, folksongs, and customs which have been recorded among the Bulgarian population (19th–21 st c.) testify to the interest among the ordinary people in the battle of Klokotnitsa. However, their connections to the written accounts are impossible to determine. The Old Bulgarian and the Byzantine texts, the author concludes, are the most reliable sources of information about the famous battle.