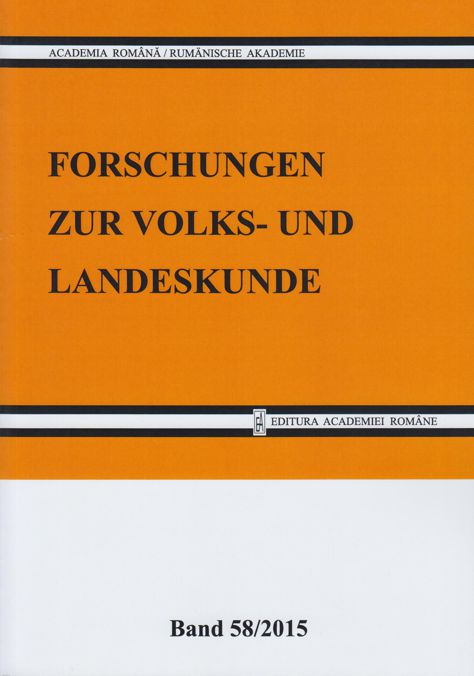 Summary/Abstract: The issue of “family reunification” of ethnic Germans in Romania with relatives in the Federal Republic of Germany has been discussed in several books and journals in the recent years. In these publications, negotiations to reach the closed-door meetings from 1968 were exposed, wherein the Federal Republic of Germany paid in increasing sum of money for the expatriation of ethnic Germans from Romania. This article shows the way the issue was addressed during Nicolae Ceauşescu’s meetings with important leaders of the Federal Republic of Germany, during their official visits to Romania, based on existing documents from the archives of the Romanian Communist Party’s Central Committee, External Relations Commission. Ceauşescu denied the existence of any problem in the “reunification of families” but agreed to resolve “humanitarian issues”; German politicians were aware that they couldn’t have argued against it, knowing that he had anticipated an accumulation of sum for every ethnic German emigrating from Romania.