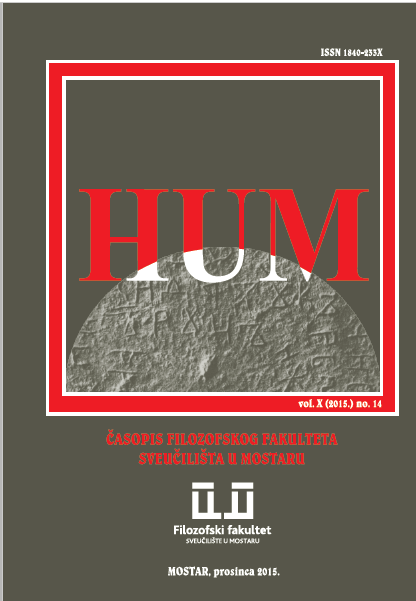 Summary/Abstract: The crisis in Great Britain during the 1970s became dramatic in winter 1978/1979 known as Winter of Discontent. Dissatisfactions expressed in strikes were not only the sign of workers’ turmoil for realization of social rights but also a deeper indicator of serious state crisis. Thatcherism appeared as the answer to disorder in economic, political and social life and it marked the beginning of the Great Britain transformation.Thatcherism is based on strong beliefs and political will to implement them into life. Internalization and loyalty to ideas such as free market, individualism, freedom and self-responsibility resulted in Thatcherism and respectful political longevity. Every politics is determined by values advocated by political leaders and success greatly depends on how much leaders are truly devoted to values they advocate. Revolutionary changes, Thatcher conducted, made her one of the greatest but also controversial political personalities of the 20th century.