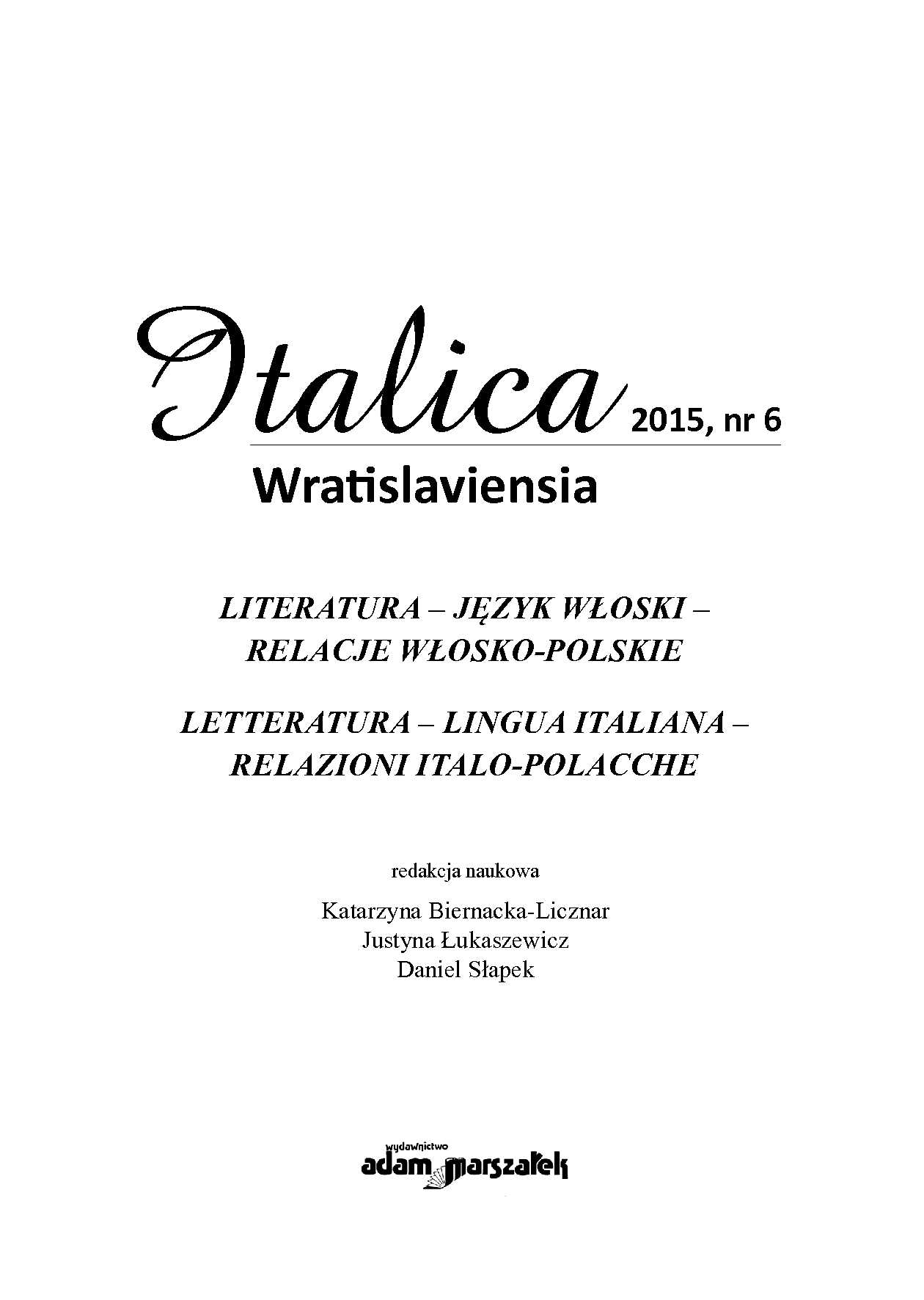 Summary/Abstract: Abstract: this article presents how Pietro Bembo described his journey towards the summit of Mount etna; focusing specifically on the journey’s Renaissance connotations and the way that Petrarch’s Epistolae Familiares 4.1 influenced Bembo. there are similarities and differences between Petrarch’s account of climbing Mont Ventoux and Bembo’s text. the aim is to present two sides of Bembo’s descriptions: the innovation; which is that of empiricism; or; rather; illusory empiricism (called as such because of the unlikely probability of an authentic etna explosion; allegedly seen by the author); and the continuation of the literary tradition of writing about etna.