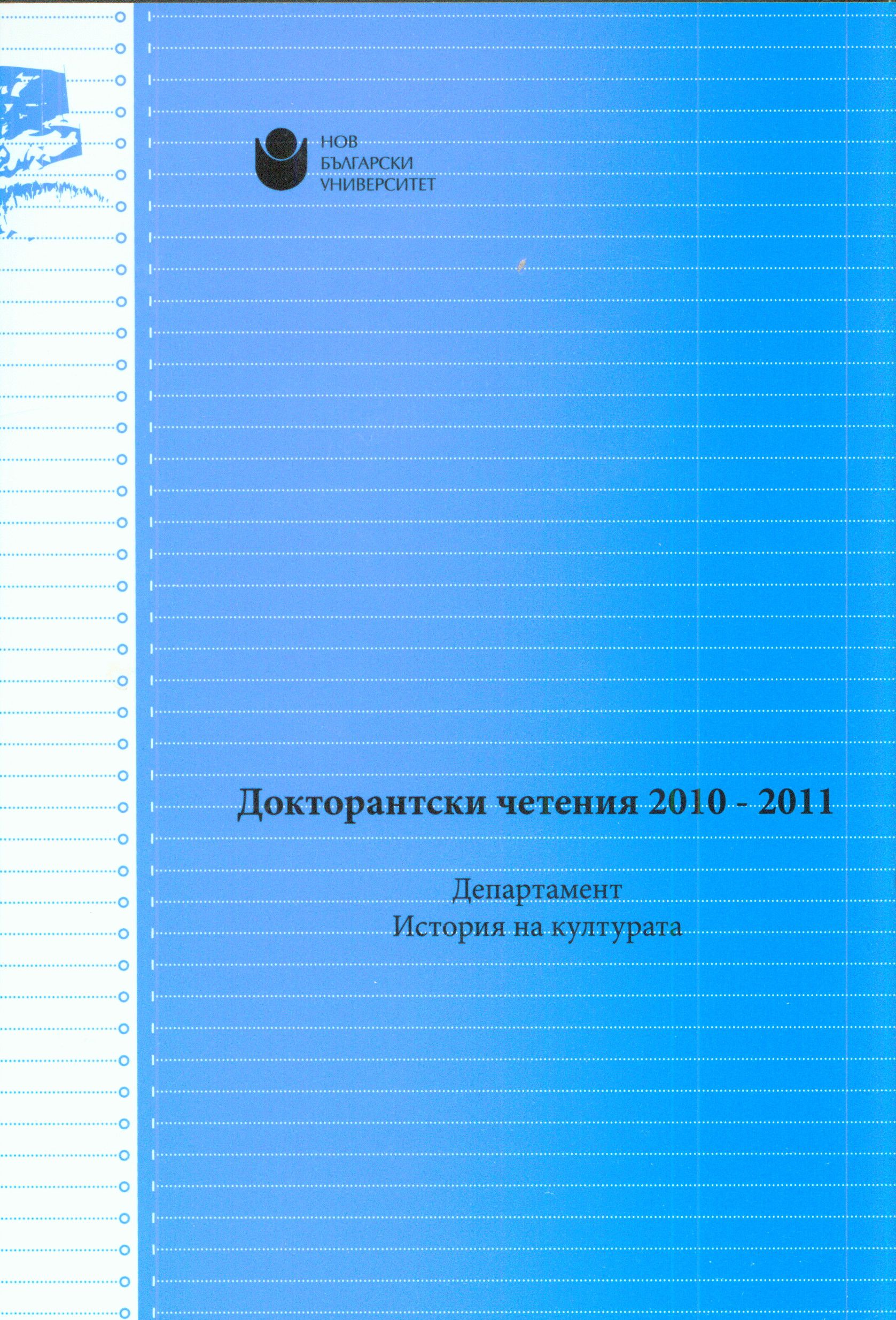 Summary/Abstract: The geographic and cultural distance of Mare Balticvum to the Balkans and Bulgarian cultural development seems at first glance to hinder the research on the contacts between the two regions. However, Bulgarian researchers have given their contribution to this theme, although the amount and thoroughness of the investigations are still not to the desirable level. The aim of this article is to point out certain important questions, which are to be further discussed in science in order the mosaic picture of cultural relations between the North and South to be more complete. It is obvious that these assumptions in the text can not be quite full and could not cover the complex problematic circle of the theme.The first question which is discussed in the article concerns the duality of “center-periphery” view in historical and cultural development. The main issue here is that at certain times these regions did not play peripheral role and the centropomorphic view on European development should be overruled. The second question refers to the problems of ethnicity in the past, revealing the theories of origin of the Scandinavian peoples. The accentuations here are that the written evidence should be read carefully and used with attention, especially from the present point of view on varieties of peoples and multi-ethnicity in different levels of cultural areas. The third question deals with differentiation between Varangians-Vikings-Rus’, which is still a great focus-point of discussion, reflecting on the events on the Balkans and Byzantine empire.One important question connected to all mentioned above discusses the mythical basis of the ideas about the East serving as an archetype for the way of the Vikings to the South. This will be my task in my doctoral dissertation – to reveal and interpret different mythological structures – oral kennings, written inscriptions and other literary sources (having encoded mythical ideas and saved them in oral and literary texts), and which, combined with material given by the artifacts (having encoded the mythical ideas according the pictorial language in the visual image), will enable a re-construction of a better picture of the cultural past.