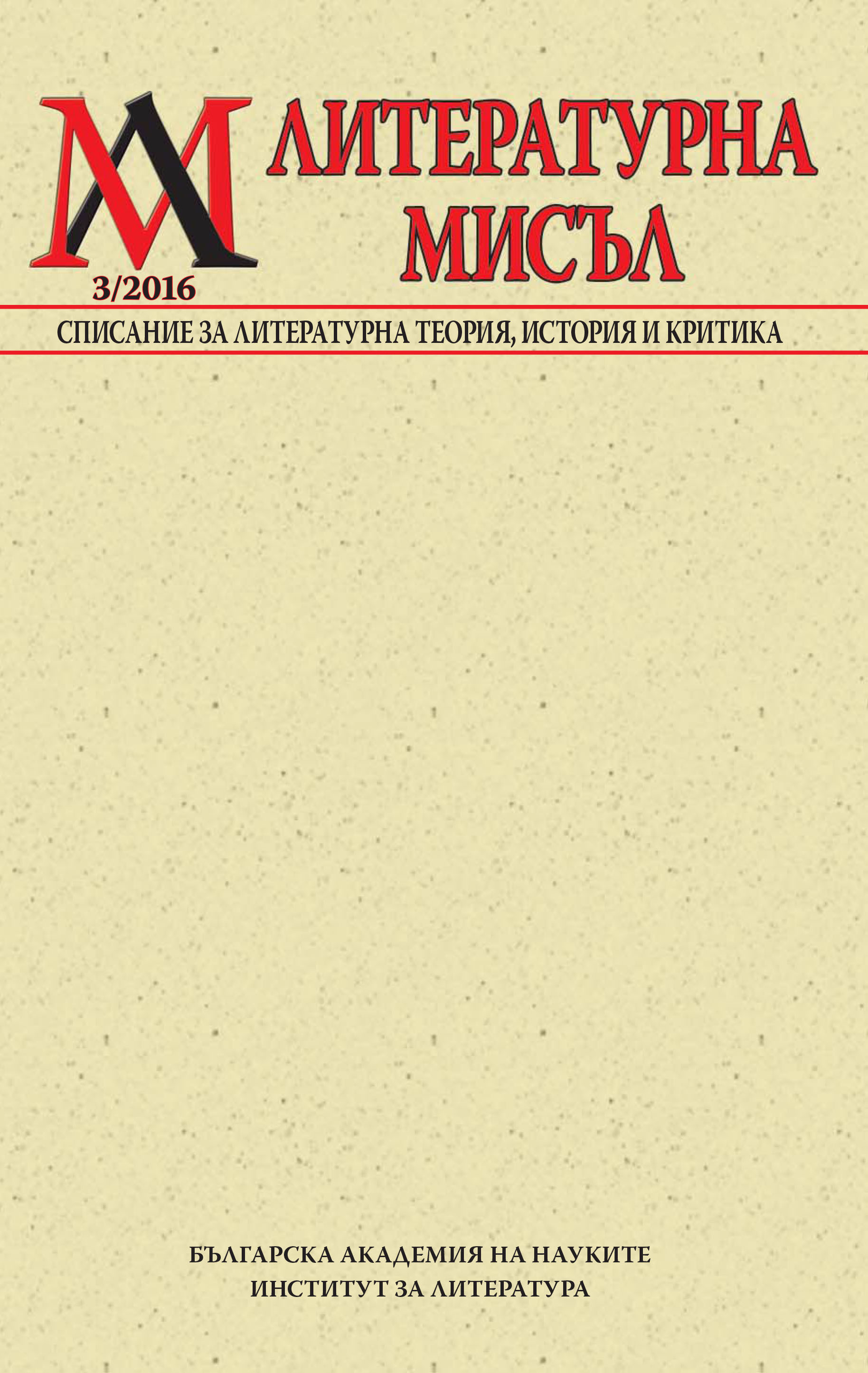 Summary/Abstract: According to documents Indzhe voivoda (died 1821) was the leader of a band of kurdjali (robbers) and a freelance in the Greek uprising. Cultural memory, however, makes him a hero and “people's protector”, praised in many songs, stories and works of art. The text analyzes two story lines of Indzhe’s folk biography: the “transformation” of the robber into a protector and his death, localized in various places, but always - in Bulgarian lands, not where it actually happened. Along with the folk and artistic interpretations of the hero, family memory is also traced: the author has interviewed (with a gap of 32 years) two generations of the descendants of the "killer" of Indzhe - Yanko from the village of Urum kyoy (now, of course - Indzhe voivoda in South-eastern Bulgaria). Completely different stories and different positioning of the hero along the scale good/evil gives reasons to outline the great influence of cultural memory thought of - however - as family one. If in the 1980s of the 20th century the cultural and family memory existed in parallel, now the cultural memory is been increasingly forming, manipulating, and substituting the family one. It seems possible to reinvent not only the collective memory - a procedure that is hardly been questioned now, but also the family memory which does not seem so significant for the formation of mentality, and therefore - conceived as constant.