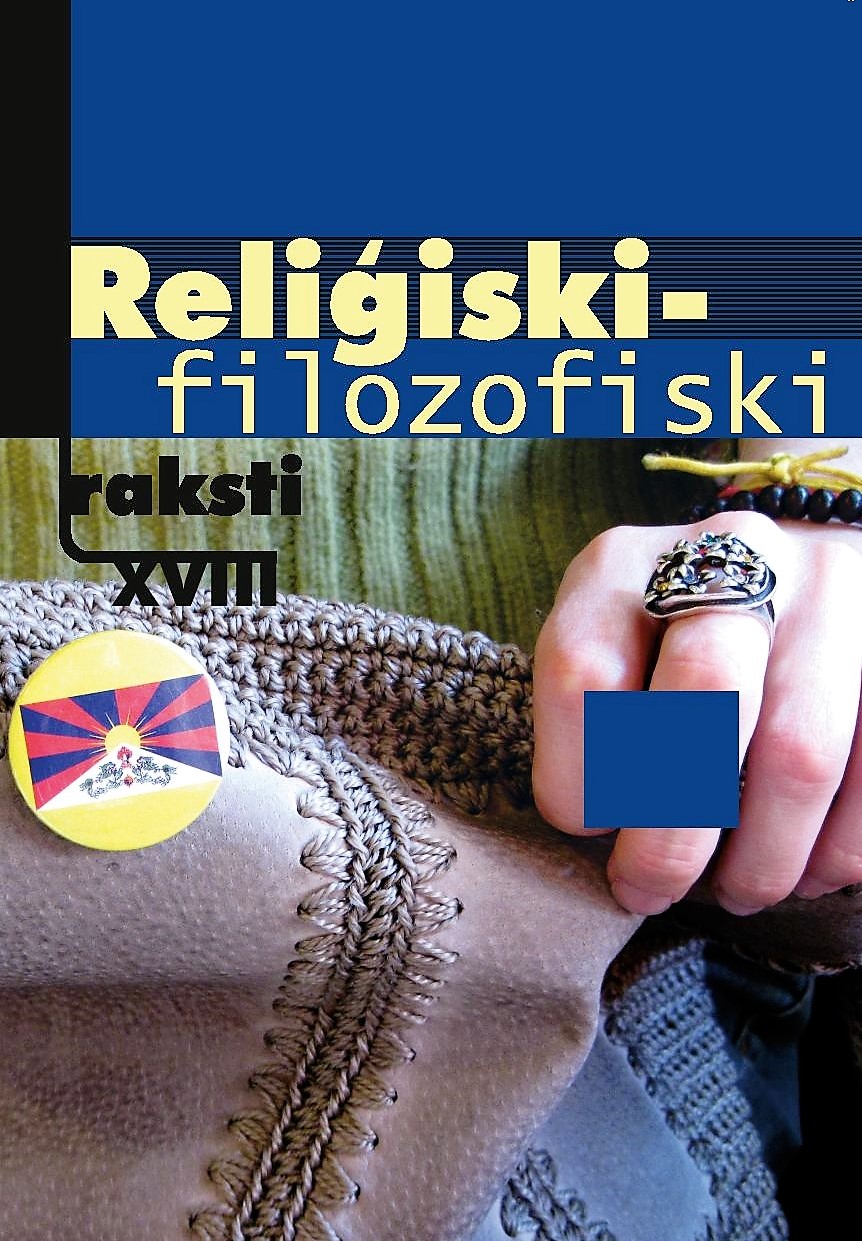 Summary/Abstract: It is no secret that many Japanese new religions have built massive buildings so as to adequately accommodate followers at their religious centres. It goes without saying that both the general public and the media have criticized these new religions precisely because of such eye-opening manifestations. These unfavourable assessments have largely been based on the idea that what matters in religion is not so much what is seen than what cannot be seen, i.e. the spiritual. With the “material turn” in the study of religion, however, a new set of questions deemphasizing doctrines and concepts but highlighting the materiality of a religion has led scholars to reconsider the consequences of religious objects regardless of their scale, place and time. This essay will appropriate some of the tools circulating in the discipline of religious studies to reexamine some of the material aspects of Tenrikyo, one of the “older” Japanese new religions. It will first try to dismantle the dynamics of Tenrikyo’s religious architecture, namely the Main Sanctuary and the Oyasato-yakata building complex, both located at the religion’s headquarters in Tenri, Nara, Japan. These edifices will be taken here as a type of “public materiality” for they are open and visible to anyone who happens to visit the religious city. Second, an attempt will be made to clarify the meaning of the kakisage, a written document that is given to Tenrikyo followers upon having received sanction to perform a special healing rite upon those afflicted with an illness. In line with the concocted term, “public materiality,” this sacred document will be recognized here as a type of “private materiality” for it is personalized and given only to an individual who has made a commitment for the Tenrikyo mission. By so doing, areas of similarities as well as differences with Japanese religious history will be brought up along the way in this essay.