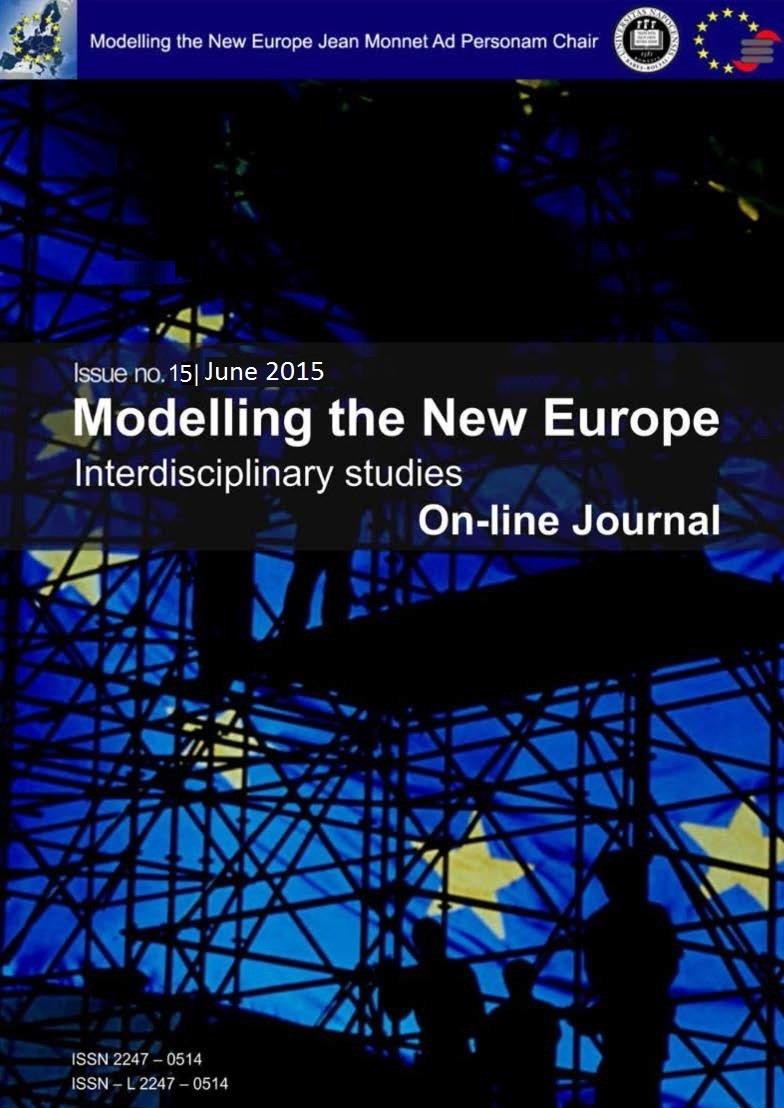 Summary/Abstract: The general European context is more complex than ever before. The „New Europe” project has its frameworks and limits even less drafted than in the previous epochs, and the internal and geostrategic political intentions are at their highest level of complexity. European leaders must sketch a project for the third millennium Europe in the term begun in the summer of 2014, a project that must primarily satisfy the European Union citizens, the main beneficiaries of the whole process generically known as the „European construction.”