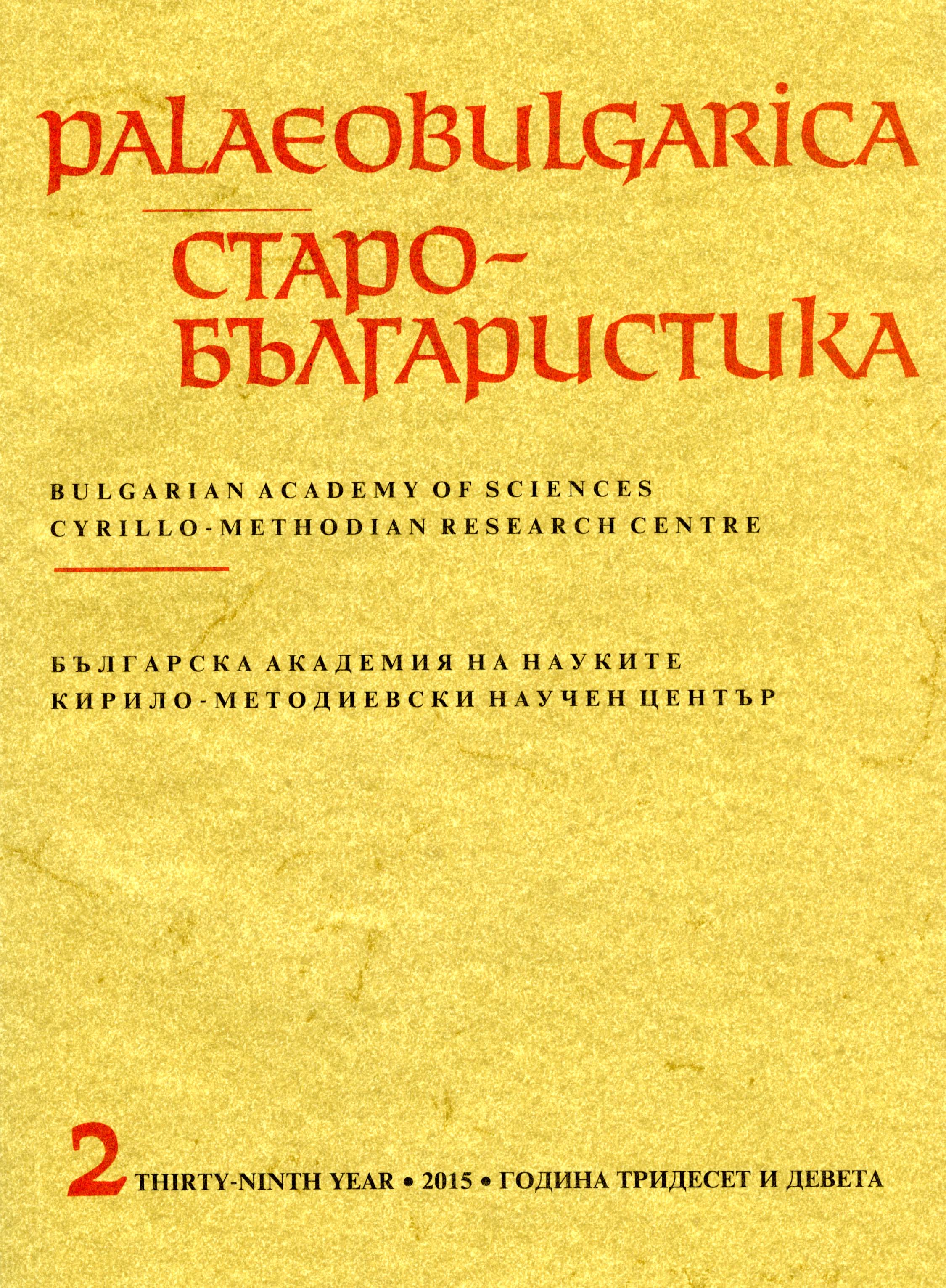 Summary/Abstract: The paper deals with the three graffito inscriptions which were scratched on the sheath-sheathing plates and marble columns in the southern gallery of Hagia Sophia. The first graffito is found in the central part of the southern gallery of the church. In its reconstructed form the graffito reads: Hгорь Оyлминге тоуто ѕ[исалъ] i.e. “Igor Ulminge has wrote this”. Paleographic data allow us to refer the inscription to the second half of the 11th century. The second one is situated on a marble column of the eastern end of the southern gallery. It reads: Све­та­ Софие [помилоуи м­а]| Гре|чинъ ѕлъ, i.e. “Svyataya Sofiya [pomiluy mya]. Grechin wrote [it]”. The date of the graffito based on the paleography is the12th century. The third inscription is found on a marble column from the balustrade in the western bay of the south gallery. It reads: ГH, ПОМОЗИ РАБУ СВОЕМУ ЛУЦЕВИ БЕ ГЛ(У), i.e., “Lord, help Thy poor servant Louka, a fugitive“. The date of the graffito based on the paleography is the end of the 14th century.