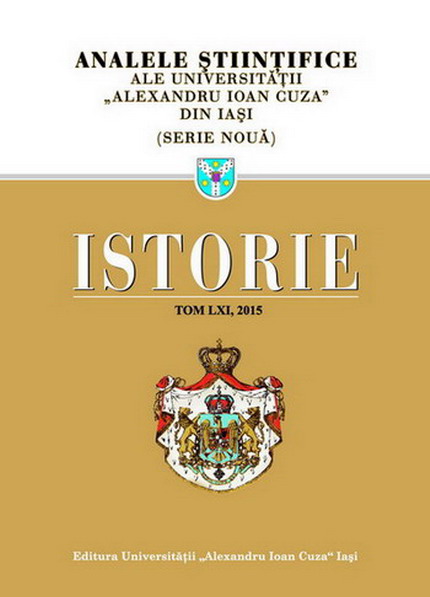 Summary/Abstract: Only a few characters of ancient history are idolized and idealized such as Spartacus. The story of the rebel who humiliated the powerful Roman legions inspired people from different cultural background, from eighteenth century and ending with the twenty-one century. Over time, the representation of Spartacus has undergone dramatic changes – it evolves from historical figure to legend, and, moreover are assigned the features of a mythical hero. The image most people have of Spartacus comes mainly from cinema, where he is depicted as a hero who fights against corruption and slavery. The aim of this paper is to track the stages through wich the story of Spartacus passses from historical fact to legend.