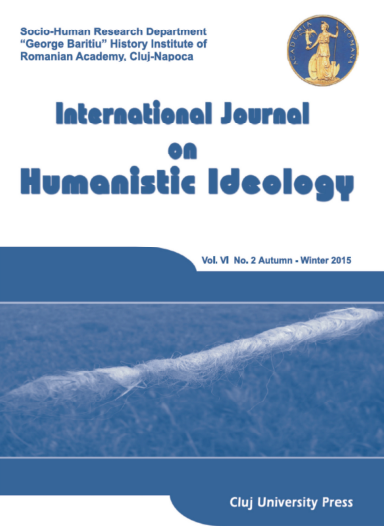 Summary/Abstract: In 1954, Nikita Khrushchev was making the first step towards the normalization of the Soviet-Yugoslav relations, which intensified significantly between 1955 and 1956. And yet, in 1958, the two sides engaged in a sarcastic exchange of letters regarding the draft programme of the 7th Congress of the LCY. Relying on documents from the Romanian archives, the present paper is trying to illustrate the main ideological differences marking the abovementioned exchange of letters.