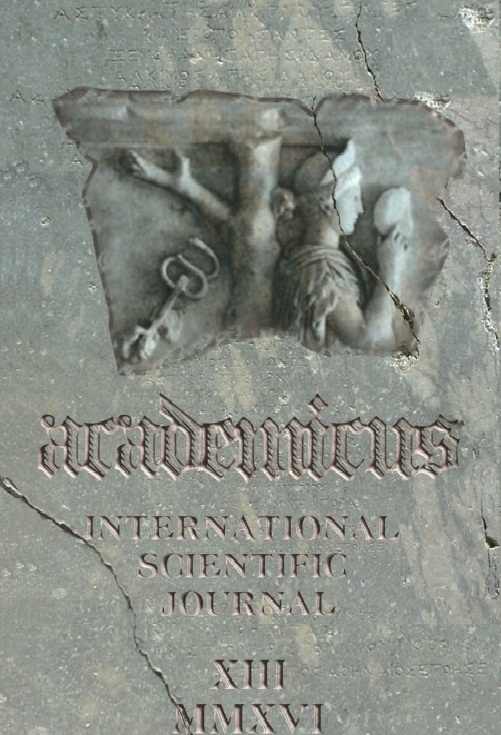 Summary/Abstract: The self-proclamation of Kosovo’s independence announced on February 17 invites usto some general considerations that may be linked to the specific event.1The IL principle of Self-determination will be on the focus of this article to consideringit as one of the way to archive the creation of new IL entity. Self-determination is amore recent principle then the others but its history, theory and practice is immense.2The origin of the term and idea also is in discussion and debating among historian andlawyer. The term have been used simultaneously in the same period (end of WW I) bythe US President Wilson and the USSR Premier Lenin referring to the right of the nonself-governed territory like colony and occupied regions