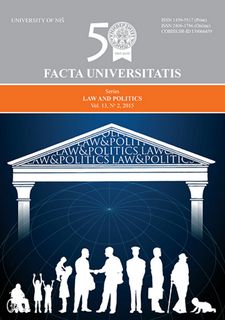 Summary/Abstract: The Treaty of San Stefano brought peace after the Russian-Turkish and the second Serbo-Turkish wars. Russian interests prevailed in this treaty, creating Greater Bulgaria as a Russian interest sphere, among other things. This state of things did not bode well with European powers, which found the possibility of regulating the new state ofEurope in convening the Congress of Berlin and revising the Treaty of San Stefano. At the Congress,Serbia, still a vassal country de jure, could not participate, so it defended its interests by a whole spectre of diplomatic activities, on the margins of the Congress and in the capitals of the powers that had the power to decide at the Congress.Serbia did not attain the maximum of its interests, but what it did attain was much more than what the Treaty of San Stefano offered.