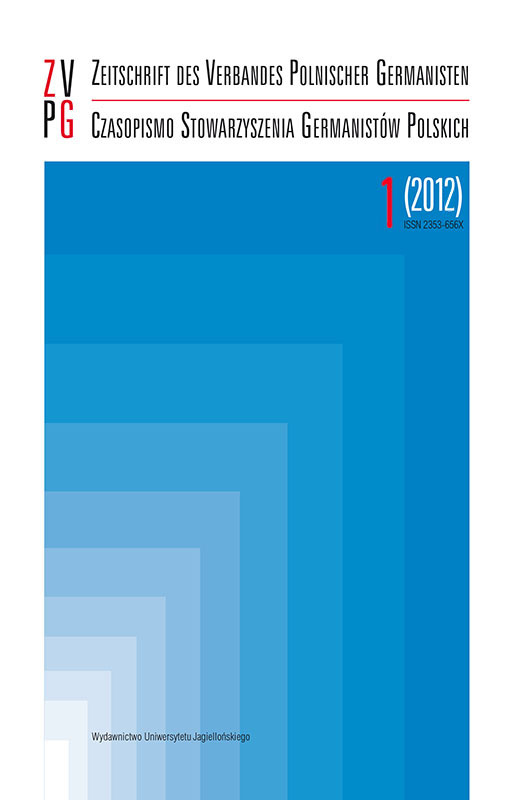 Summary/Abstract: This paper attempts to provide a synthetic characteristic of the reception modes of Cathedral of Cologne predominating in poetry from c. 1800 to the early 20th century. The paper discusses the three basic reception modes of the Gothic – as a sacred place, as a natural style, as the German national style. The unfinished Cologne Cathedral was perceived after the Napoleonic wars as a symbol of the former glory of the German Nation. However, as the works on the completion of the building were progressing, the nostalgia about the past was gradually replaced by the national pride, which is visible in the metaphors used: in the second half of the 19th century we can observe the growing popularity of the “geological” similes (the cathedral as a mountain or rock), whose purpose is not only to reflect the “naturalness” and size of the Cologne church, but also the power of the nation which built it.