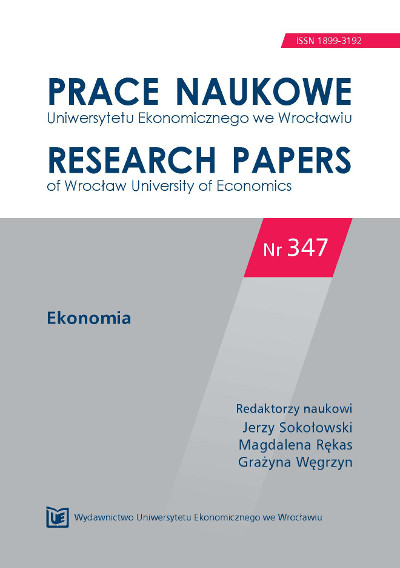 Summary/Abstract: The paper presents activities introduced in the fourth priority axis of RADP 2007- 2013. In that axis there were implemented three activities which were directed mainly into revivification of rural inhabitants by building of social potential, increase of possibility of financial means gaining and their use and improvement of local resources management. The research works were made concerning fulfilling the tasks in quantity and material (financial) approach. There was made a comparison of number of tasks in the program in relation to the number of edited decisions and it was presented that according to state from the II quarter of 2014 all financial tasks were realized on the level of 54,5%, the fewest (22,7%) in activities of implementation of cooperation projects.