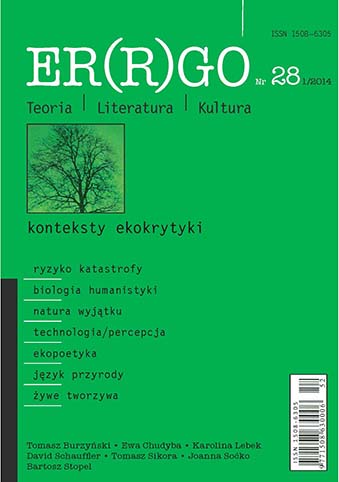 Summary/Abstract: The field of ecological criticism has, in the United States, concentrated upon recent and contemporary works, regularly invoking only a small group of earlier writers, such as Thoreau and Leopold, who are obvious precursors of modern ecological thinking. However, if one turns to 19th century writers whose popularity during their lifetimes shows that they voiced widely held views, one may conclude that the concerns of today’s ecological critics and writers have always figured prominently in the American consciousness. This paper examines some representative works of Henry Wadsworth Longfellow, to show that this supremely conventional poet wrote feelingly on three issues that most preoccupy current ecological criticism: the condition and fate of Native Americans, the exploitation of nature, and the instability and destructiveness of modern civilization. Longfellow’s popularity in his own day indicates that his vast readership was likewise exercised by these concerns, and that, therefore, the “ecological consciousness” was quite widely held in mid-19th century America. The paper suggests obliquely that this conclusion may lead one to take a dim view of the practical effectiveness of an ecological consciousness in Longfellow’s day or in our own.