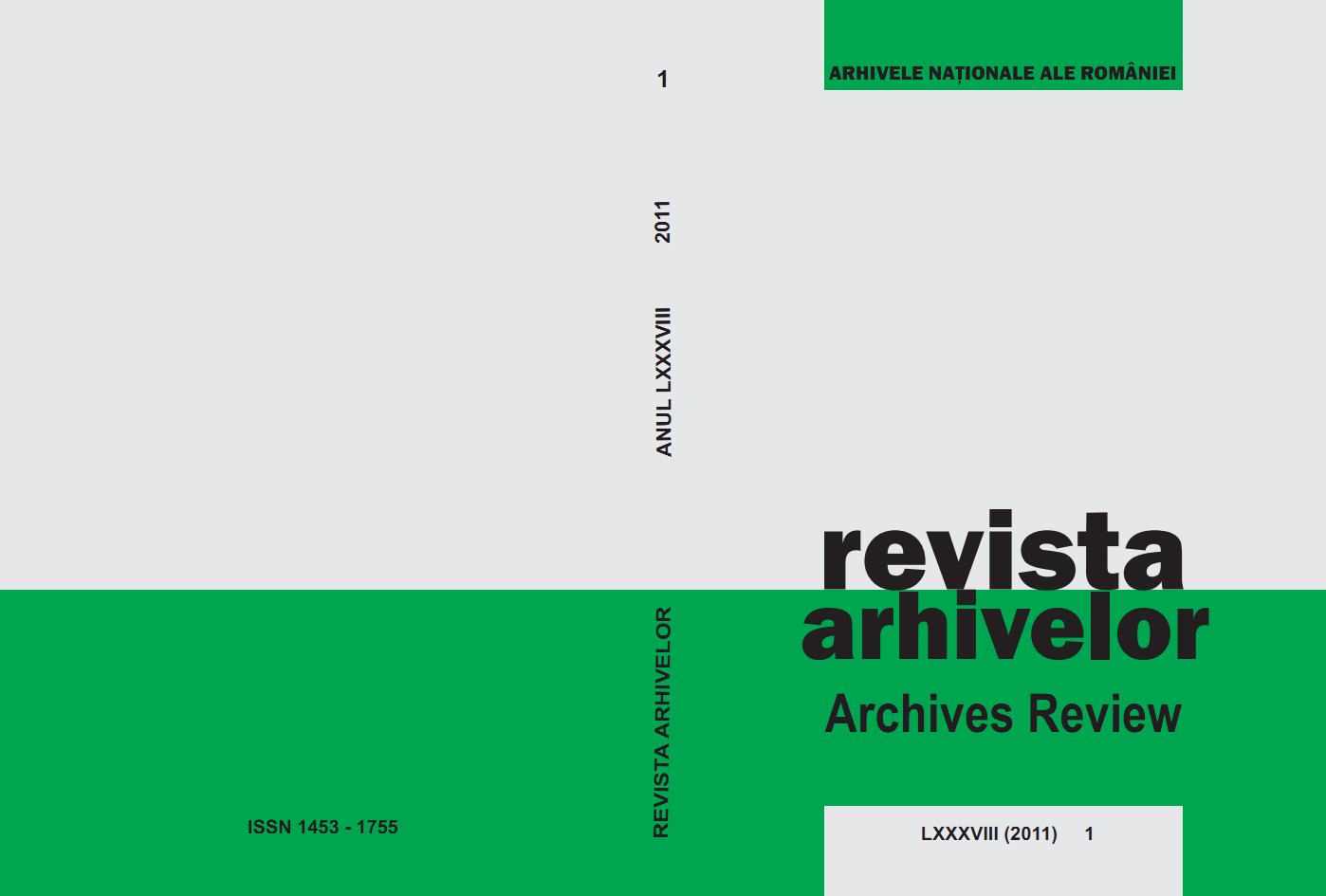 Summary/Abstract: The article brings into discussion the policy promoted by the Romanian churches in Transylvania – Greek-Catholic and Orthodox – in order to entice new followers by using the proselitism with all its implications. The study focuses upon the Greek-Catholic Protopopiat of Bistra in the second half of the 19th century. However, the facts are available for each Romanian rural community segregated from the confessional viewpoint, whose parishioners were disputed by the priests and enticed by various means to join one of the two confessions. In the absence of an elementary religious education that would have been supported the people to understand the real doctrinary differences in which the religious ceremonial was not quite different between the two rites, the reasons for which the people chose their confession were many times of material nature. The rivalry between the local vicars – Orthodox and Uniat –, which had the enticement of new parishioners as main goal, generated instability and even conflicts that deteriorated the human relationship and affected the community life.