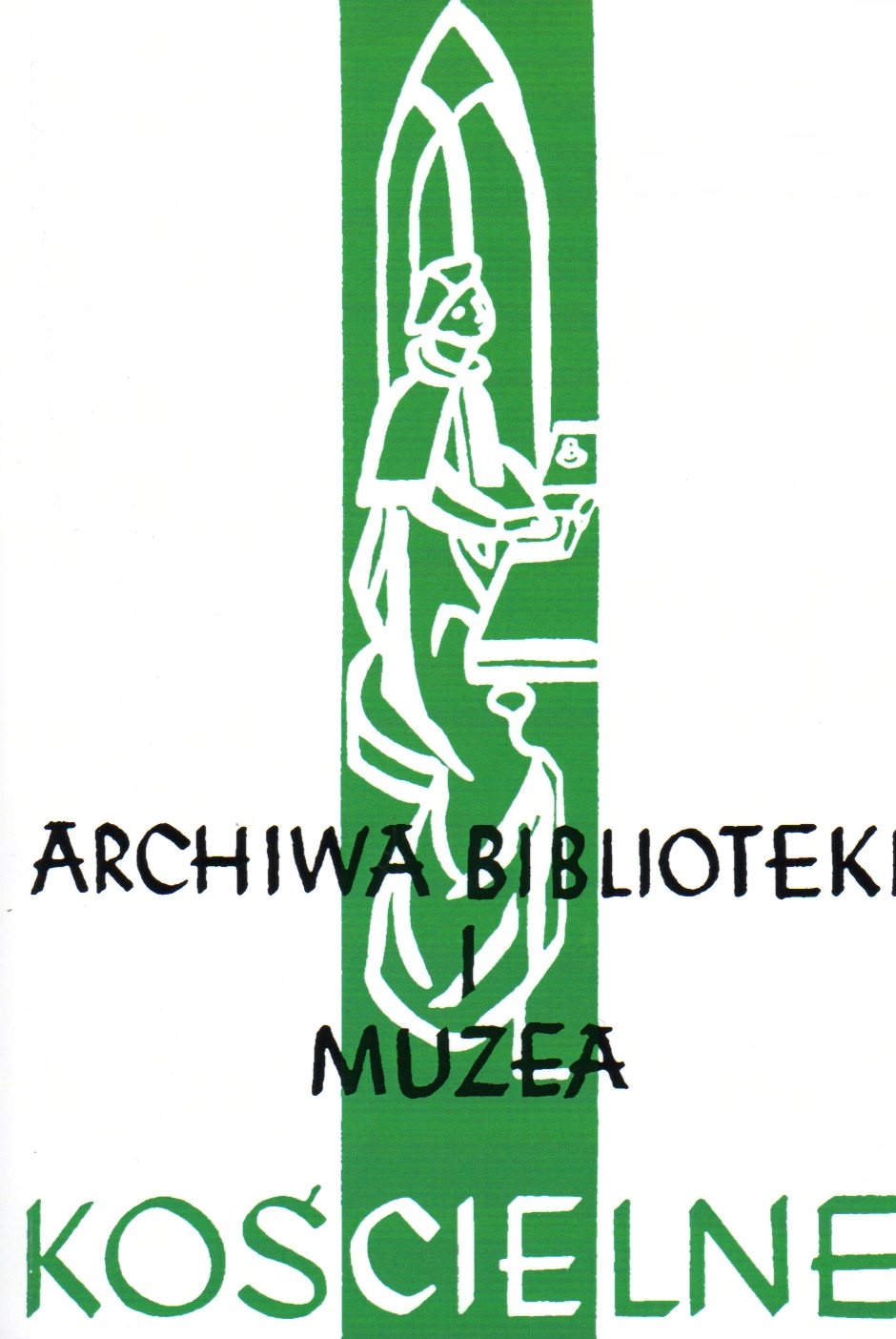 Summary/Abstract: Religious brotherhoods were one of the institutions, apart from schools and hospitals, which in past centuries played an important role in the lives of individual parishes, towns and villages. They were associations – church communities, with legal personality, bringing together people for religious purposes, regardless of gender and social origin. Different kinds of brotherhoods, including the ones of charitable and protective nature became a common phenomenon between the 11th and the 15th centuries in the West. In the thirteenth century, they also began to take hold on Polish soil, referring to Western patterns. Hospital fraternities (fraternitas hospitales) have the oldest tradition of secular charities in the Polish land. Their aim was to provide people, who often did the activities connected with the medieval hospital. Some of them even founded and ran hospitals. Just like all other religious brotherhoods, at the earliest, in the thirteenth century, they appeared in Silesia. In the group of hospital fraternities the brotherhood of the Holy Spirit played a special role. That brotherhood was associated only with hospitals run by the Order of the same name, so-called ‘duchaki’. Brotherhoods of the poor were far more common in the Polish land. Their main aim was to focus on charitable activities and they encompassed almost all the lands of the Polish Republic. Their heyday was primarily in the fifteenth and the early sixteenth century. Brotherhoods of the poor developed evenly in terms of chronology in the whole land of the Polish state. Those fraternities exercised complete control over the lives of every beggar who was in the town; they regulated districts, begging procedures and oversaw the behaviour of the poor. The chief duty of brotherhoods of the poor was to take care of the sick in hospitals and their homes. The duty of brothers was also a concern for the dead, especially the poor and homeless, Christian burial and funeral as well as the prayers for those whom they took care of. In the atmosphere of the reforms of the Council of Trent (1545-1563), religious brotherhoods began again spontaneously developing in Poland. The most important of the new brotherhoods of charity was a brotherhood of mercy, established at the end of the sixteenth century by the preacher Jesuit Piotr Skarga. The first model brotherhood of mercy was organized by Skarga in 1584, and it was attached to the Jesuit Church of St. Barbara in Krakow. Other brotherhoods, based on Skarga’s pattern, were formed in major cities of the Polish Republic, including Vilnius, Warsaw, Poznań, Pułtusk, Łowicz, Lviv, Zamość, Rzeszów, Lublin, Przemyśl. The period of the development of brotherhoods of mercy occurred in the late sixteenth and early seventeenth century. Then those organizations gradually disappeared and were forgotten. The idea of Piotr Skarga’s brotherhoods of mercy was renewed in the new spirit of the Enlightenment in the 1770s by Bishop, later Primate Michał Jerzy