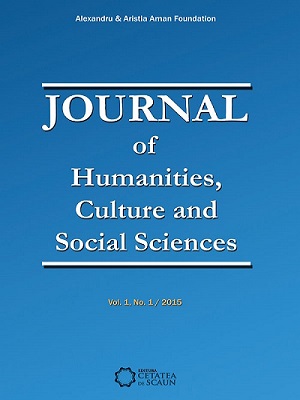 Summary/Abstract: In a new document discovered at the Central Historical National Archives (Romania), there are some details of U.S. Senator Robert Kennedy’s intention to make a trip to several countries in Eastern Europe, in January 1968. On that occasion, the members of the Permanent Presidium of the C.C. of R.C.P. agreed at the meeting held on October 31st, 1967 that Corneliu Bogdan, Romania’s ambassador in Washington, should inform the Senator Robert Kennedy that he was welcome in Romania. R. Kennedy’s intention shows that American politicians were interested in Romanian authorities’ actions. This idea became obvious after one and a half year, when President Richard Nixon arrived in Bucharest (August 2nd-3rd, 1969) and Leonid Brejnev postponed his visit to Romania and the signing of the new Treaty of friendship, cooperation and mutual assistance between the U.S.S.R. and the Socialist Republic of Romania.