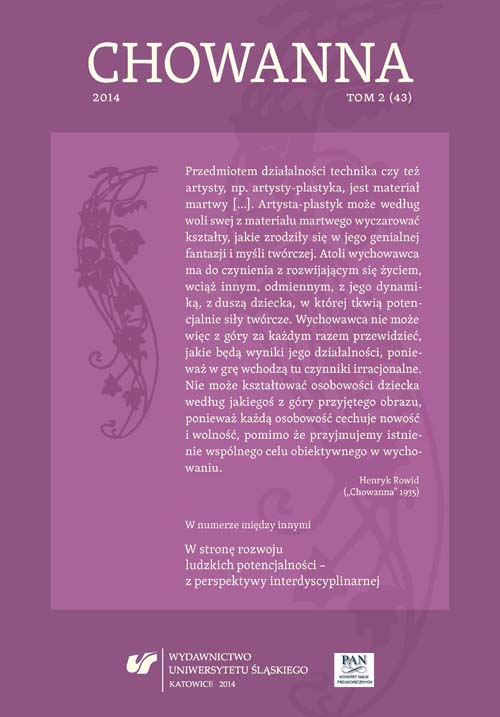 Summary/Abstract: Among the personality traits we can distinguish those that bring us closer to other people, and thus enable us to forge close and stable relationships, as well as those that favor self-centered and antisocial behavior. The notion of the dark triad is a collective term to denote three socially aversive and undesirable traits that here are read as an expression of the “normal” variability within personality – that is, Machiavellianism, subclinical narcissism and subclinical psychopathy. People manifesting high intensiveness of such traits lack empathy and treat others in an objective way, they tend to be heartless and self-centered, as well as tend to make use of interpersonal manipulation and exploitation of their partners. Research conducted on the dark triad bring a very interesting comparative results that allow for the analysis of similarities and differences in behavior of people who carry particular dark traits, and thus use three similar yet disparate at the same time interpersonal strategies.