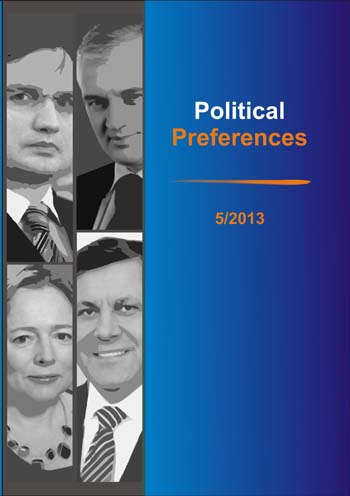 Summary/Abstract: The aim of this study was to compare personality profiles of groups of voters varying in ideological and political preferences. A six-dimensional model of personality (HEXACO) and lexical approach to the study of personality structure were used. The results showed that lower Agreeableness and higher Conscientiousness distinguished right-wing voters from other groups. Lower Extraversion characterized the group of voters who did not establish their ideological preferences. The group of centrist voters did not show distinct individuality in respect to personality. Personality traits distinguishing supporters of PiS are characteristic of right-wing voters and traits distinguishing supporters of PO are characteristic of left-wind voters but both groups of voters were similar in relatively high Conscientiousness. The results of the research showed some personality traits which characterized supporters of PSL, RP and SLD.