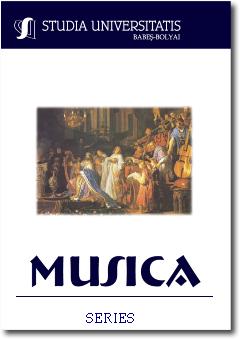 Summary/Abstract: The following work contains information regarding the French art of organ music during the French Revolution of 1789. The revolutionary period had been a very difficult time for church organists who were forced to play and compose revolutionary music during the festivities organized by the state. The essay offers details on the most important organists active during the period of the revolution and their organ works, followed by the analysis of two representative revolutionary works: Marche des Marseilloise et l’Air Ça-ira by Claude Benigne Balbastre and Victoire de l’Armée d’Italie ou Bataille de Montenotte by Jacques-Marie Beauvarlet-Charpentier.