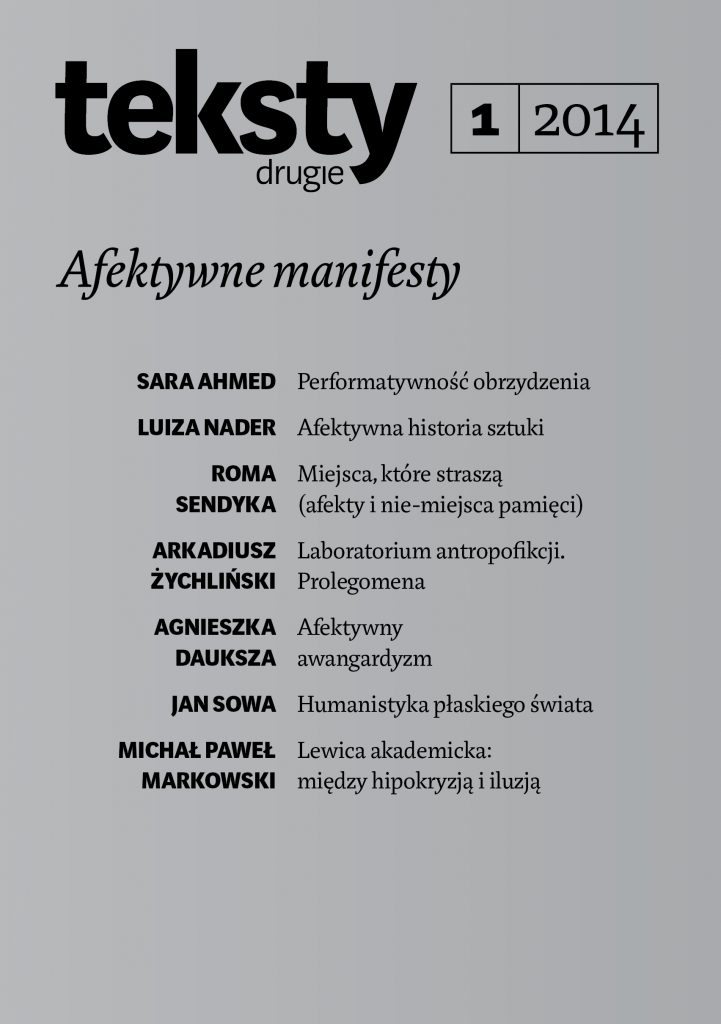 Summary/Abstract: The author reflects upon the outcomes of the reform of higher education in Poland which included acceptance of the so-called Bologna Process. She recalls some of the regulations projecting the European Area of Higher Education and comments on the main changes in the educational process at Polish universities. Next, she juxtaposes them with the prewar idea of academia as expressed by K. Twardowski in his manifesto O dostojeństwie uniwersytetu (On the majesty of the university), and with both contemporary American debate as recorded by D. LaCapra in his University in Ruins?, and the theses of Michał Heller’s Jak być uczonym (How to be a scholar). The article proves that the contemporary Polish university is characterized by the decline of the relationship with the tradition of “master-student” education and an increase of seemingly reformatory activities in the realm of education at the expense of real development of research.