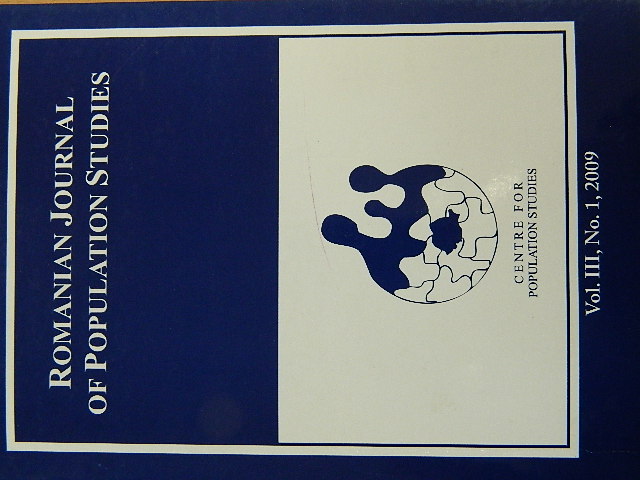 Summary/Abstract: The social, political and economic transformations experienced by the former Communist countries of Central and Eastern Europe since the beginning of the 1990s have resulted in rapid changes in demographic trends the consequences of which, with regard to marriage and fertility, are highly significant. The period since 1990 has witnessed far-reaching changes in the occurrence and timing of family life transitions among young adults in the Czech Republic. This study investigates the determinants of having a second child in Czech society during two distinctive political periods characterised by differing demographic behaviour. The study is set against the background of a society in which the most characteristic trend in reproductive patterns during the socialist era was a strong orientation towards the two-child family and where the ideal of a two-child family still persists.