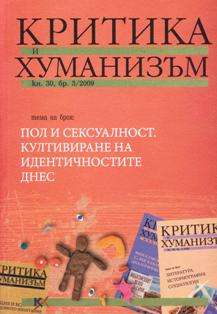 Summary/Abstract: In a little over a decade, human traffi cking has become a major issue on the international agenda. The present article looks at the process through which it was constructed as a “social problem” (Murray Edelman) promoted by an ever increasing number of often competing actors (women organizations, international actors, governments, NGOs) who offer their own – typically divergent – readings of its origins and of the solutions to be implemented. Human traffi cking, it is argued, has turned into an arena where a diversity of networks endeavor to ascertain their expertise, to strengthen their legitimacy and to vie for public and/or private funding. Today the issue is – alternatively or simultaneously – envisioned as a human rights issue, a question of illegal migration and/or organized crime and a form of slavery. These multiple (re)formulations have resulted in often contradictory and short-lived anti-traffi cking programs that need to be viewed as part and parcel of the “problem” rather than its solution.