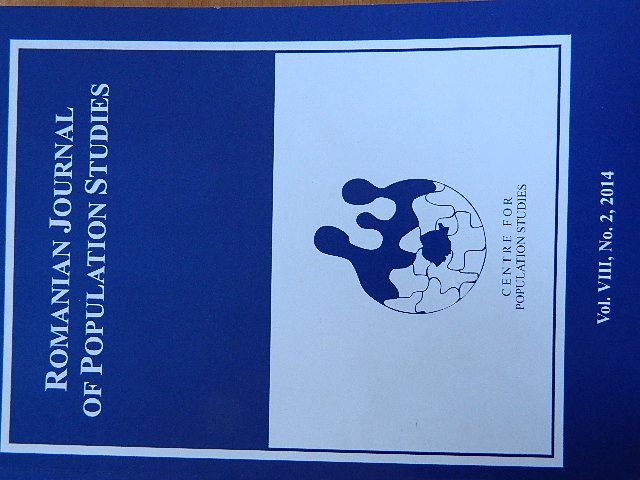 Summary/Abstract: The Russian Revolution and the civil war that followed, fractured the Russian society, and the nascent Scout movement in Russia was not spared by these events. Scouts fell apart into three factions: those supporting the Whites or the Reds, and those who remained neutral. The “neutral” scouts, who remained faithful to the non-political character of the Scouting model, continued their work, until having been finally eliminated by the OGPU (Joint State Political Directorate). Red scouts in this time helped Bolsheviks to create communistic youth movements: YuKi, ROUR, pioneers, etc. This study is focused on the process by which ideology influenced a children’s movements under the extreme conditions of a civil war, and later under the no-less stressful confrontation with the power of the state.