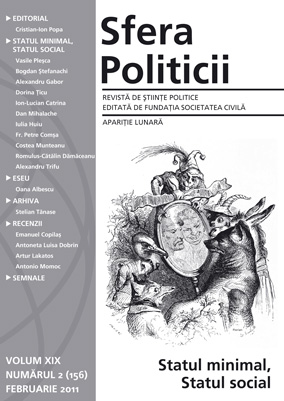 Summary/Abstract: This article summarizes a current academic debate: the problem of legitimacy of state intervention in economic and social fields. In their attempt to provide a general normative response to this problem, some Western scholars call the economic theory of "market failure"; others, however, counters with the theory of "government failure", arguing that the theory of market failure seems to commit the "Nirvana fallacy”, because contrasts the imperfect realities of free markets with a idealized corrective interventions of governments.