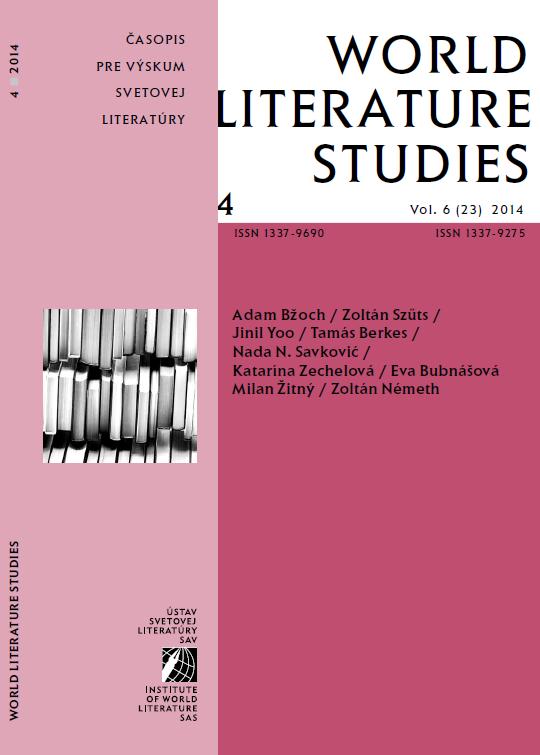 Summary/Abstract: Albína Podhradská (1858-1880), of Slovak origin, is the author of the first preserved theatrical play in the Serbian language by a woman – ‘Poor Mileva from Bosnia in Our Civilization in 1878’ (Сирота Милева из Босне у нашој цивилизацији год 1878). The play with singing parts was published in 1880, soon after the author’s death; both the play and its author are completely unknown and forgotten nowadays. The subject of the play is a then current topic, the destiny of refugees from Bosnia, a mother and a daughter who come to Vojvodina because of the war, that is, the Bosnian-Herzegovinian uprising (1875-78). The plot is completely subordinated to the author’s thesis about the victimization of an innocent individual; she was also an advocate of the union of the Slavonic nations, especially because she believed that their position in Europe was marginalized. Probably because of the explicit Pan-Slav political views, which were unacceptable for the Austro-Hungarian authorities and because of her criticism of Vojvodina’s milieu, which she softened to a certain degree, the play has never been staged.