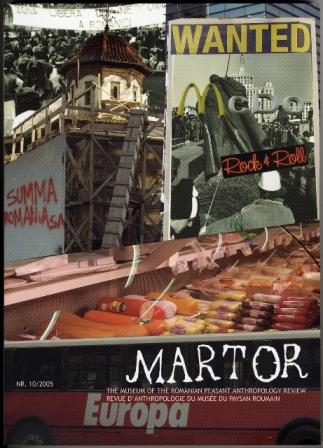 Summary/Abstract: When talking about television, everybody refers only to what is made manifest on the screen. They have no idea that a television also means the technical part: the cable boys, the people who do the filming, the montage and who have a very important role in creating the final product. I was part of these people. I used to do the montage and, in my first years in a television, I only had to do with the technical part. Practically, I can tell the subjective story of the man who helped others grow and become famous.