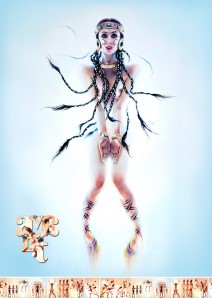 Summary/Abstract: The most famous sentence in Igor Stravinsky’s autobiography reads: “Music is by its very nature powerless to express anything at all.”241 When it appeared, this sentence surprised his audience. After all, Stravinsky had composed some of the most expressive music of the twentieth century, from the lyrical Petrouchka to the dramatic Le sacre du printemps (The Rite of Spring) to the elegaic Symphony of Psalms.242 But ever the polemicist, Stravinsky was in actuality blasting those whom he regarded as his aesthetic opponents, such as the followers of Richard Wagner; such “impurists” were always marshaling music in the service of extramusical ends, from national solidarity to religious freedom. Seeking to repair a perceived imbalance, Stravinsky portrayed the musician as a craftsman whose materials of pitch and rhythm in themselves harbor no more expression than the carpenter’s beams or the jeweler’s stone.