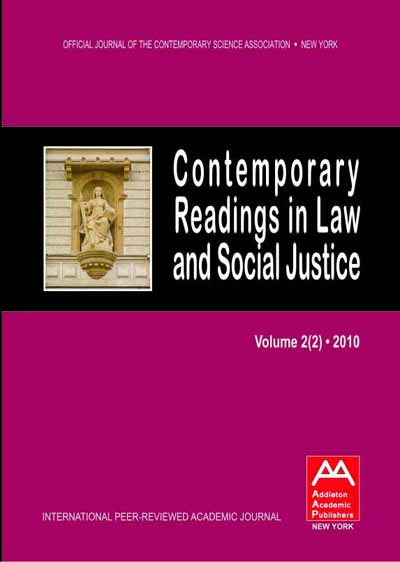 Summary/Abstract: The new digital media are a frontier that is rich with opportunities and risks, particularly for young people. Through digital technologies, young people are participating in a range of activities, including social networking, blogging, vlogging, gaming, instant messaging, downloading music and other content, uploading and sharing their own creations, and collaborating with others in various ways. In late 2006, our research team at Harvard Project Zero launched a three-year project funded by the MacArthur Foundation. The goals of the GoodPlay Project are twofold – (1) to investigate the ethical contours of the new digital media and (2) to create interventions to promote ethical thinking and, ideally, conduct. In the first year of the project, we conducted background research to determine the state of knowledge about digital ethics and youth and to prepare ourselves for our empirical study. In this paper, we explore the ethical fault lines that are raised by such digital pursuits. We argue that five key issues are at stake in the new media – identity, privacy, ownership and authorship, credibility, and participation. Drawing on evidence from informant interviews, emerging scholarship on new media, and theoretical insights from psychology, sociology, political science, and cultural studies, we explore the ways in which youth are redefining these five concepts as they engage with the new digital media. For each issue, we describe and compare offline and online understandings and then explore the particular ethical promises and perils that surface online. We define good play as online conduct that is meaningful and engaging to the participant and is responsible to others in the community and society in which it is carried out. We argue that the new digital media, with all their participatory potentials, are a playground in which five factors contribute to the likelihood of good play – the technologies of the new digital media; related technical and new media literacies; person-centered factors, such as cognitive and moral development, beliefs, and values; peer cultures, both online and offline; and ethical supports, including the presence or absence of adult mentors and educational curricula. The proposed model sets the stage for an empirical study that will invite young people to share their personal stories of engagement with the new digital media.