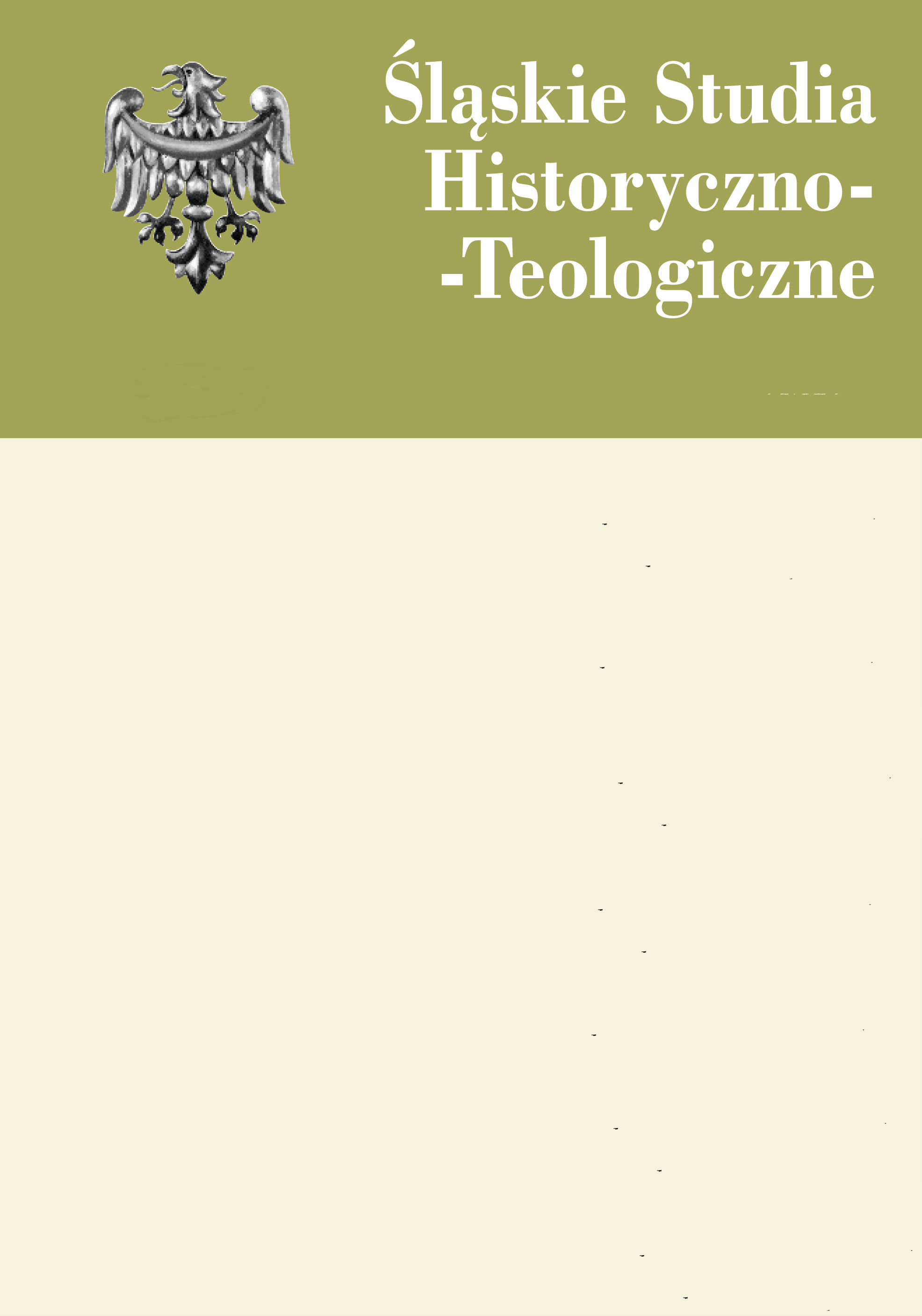 Summary/Abstract: The author tries to present the factors that could be responsible for the development of thinking in the XV – XVIII century. The mentality of the modern times in Poland can be defined by reference to the practiced science, religion and law. These factors affected each other with varying degrees. A man of that time could not stop functioning only on the basis of religion or law. His life was included into this matter. Proposals for the analysis were based on one of the most important paper of the Żywiec’s land, Andrzej Komoniecki’s chronicle. This unique chronicle presents daily life over several centuries and thus can be a rich source for the history of mentality.