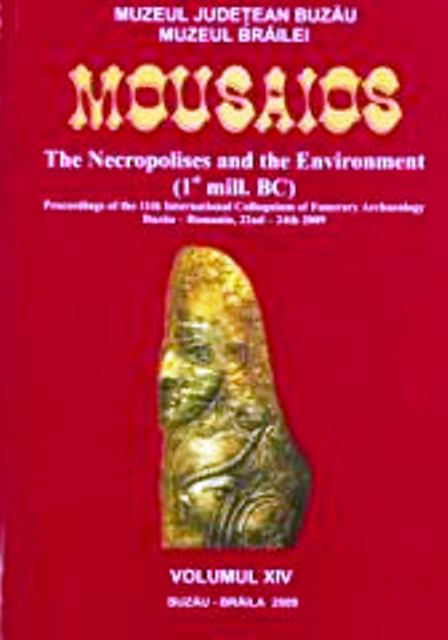 Summary/Abstract: Amazons as beautiful horsewomen and female warriors are mentioned among famous heroes of the ancient Greek mythology more then ones. Greeks regarded their fighting characters very highly and called groups of warlike maiden for help in battle with an enemy. The first story about women-mariticides (Οίόρπατα) was written by Herodotus. During the second half of 20th cent. archaeological researches of the territory of the South of Ukraine, which was occupied somewhere by nomads, the interesting materials were found. It was evident, that women really had been in the collective of nomads, and they had carried weapon, taken part in armed clash just as men. Therefore Amazons were buried as valorous fighters. At Scythian time the woman burials with weapons were widely-distributed on the territory of South-Eastern Europe. On the Ukrainian South lands burials of female warriors consist a quarter of a number of all Scythian burials with weapons. In the territories of Pontic Steppe armed woman burials dating to the 5th—4th cent. BC part into three main clusters. Burials of armed women dating to this period are known on the lends of Don River also. We doubt if the country of Amazons was at the Northen Black Sea coast lands. Archaeological searches give no picture about irreconcilable mariticides. However sequence of data coincide according correlation of ancient authors descriptions and archaeological materials.