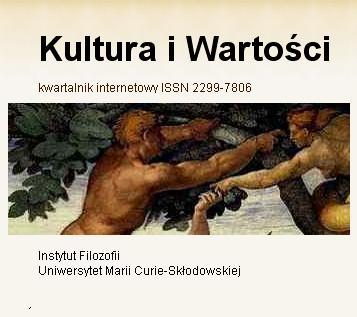 Summary/Abstract: The paper is an attempt to present Pavel Florensky’s philosophical inspirations and criticism as well as their influences on his own philosophy. The issue appears to be a thorny one as attested to by among others German researcher Micheal Hagemeister whose article is quoted and discussed at length. The ambiguity of Florensky’s outlook and his intellectual constructs, their both “genius” and “inhuman” character – as construed by some researchers and interpreters – seems to be the result of his Platonic and Eastern Orthodox inspirations as well as of criticism of Kantianism. To Florensky, Kantianism personifies Western rationalism, which in turn is absolutely antithetical to the so-called Russian soul.