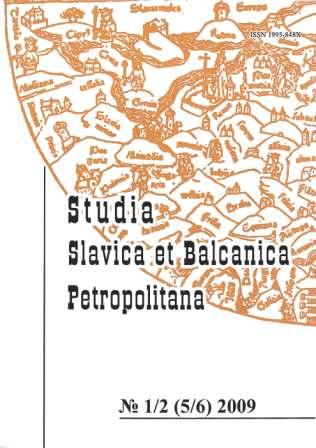 Summary/Abstract: The article is an analyze of a process by which the Polish-Soviet border has been modified in the XXth century. The author started from Napoleon's times, whenfor the first time Bug river has become the border of the Duchy of Warsaw - a substitute of Polish country. After the Congress in Vienna (1815) Polish Kingdom has been restored as a Russian union. On the East its neighbour was Russia also on Bug river. But after the II World War Soviet Union (similarly to Tsar's Russia) has moved its Western border on Bug river. And it was supported by its aliens: England and USA. Poland has lost its sovereignty and was not able to decide about its border. Thus as a compensation German land has been given to Poland. The border was to rivers: Odra and Nysa Luzycka.