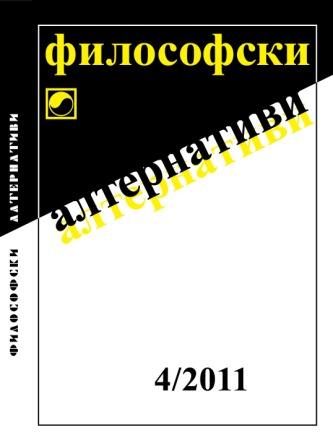 Summary/Abstract: This article aims at clarifying the reasons leading to the transformation of the banality of evil into a politics of revanchism exerted upon intellectuals who have supported National Socialist ideas during the Second World War. An illuminative example showing the implementation of the aforementioned politics is the Norwegian Nobel Laureate in literature, Knut Hamsun, who is treated like a criminal taking part in the fascist genocide and sentenced to pay huge compensation only because he has been writing articles in favor of the National Socialist ideology. In this context, we try to bring to light the contradictions arising from the question how due to the politics of revanchism Hamsun is treated against his will like a mentally sick person, deprived of the right to get a just sentence as a human being responsible for his own actions.