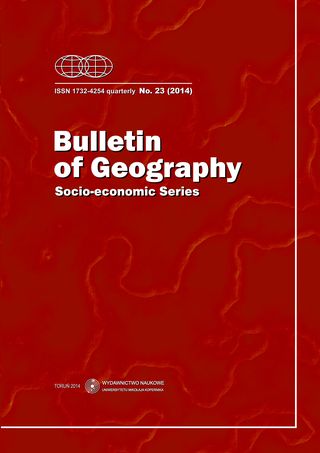 Summary/Abstract: The aim of this article is to analyse the role of Russia in the transformation of the Georgian-Ossetian conflict and analyse this important period in the history of the Caucasus, where Georgia and its secessionist region of South Ossetia have been trying to find a peaceful solution to their post-war situation. Major milestones of the official peace process are set in the context of Russian-Georgian relations. We then proceed to the analysis of the internal changes within the Russian Federation at the turn of the millennium and try to find a connection between this internal transformation of Russia and the transformation of the conflict in South Ossetia. The most important factors behind the more assertive approach by the Russian Federation towards Georgia in the last decade are considered: internal centralisation of power and economic growth of the Russian Federation, the reinforcement of the importance of the South Caucasus as part of the geopolitical discourse within the Russian Federation, the deterioration in Russian-Georgian relations, and the suppression of the fear of the spill-over effect since the end of Second Chechen War.