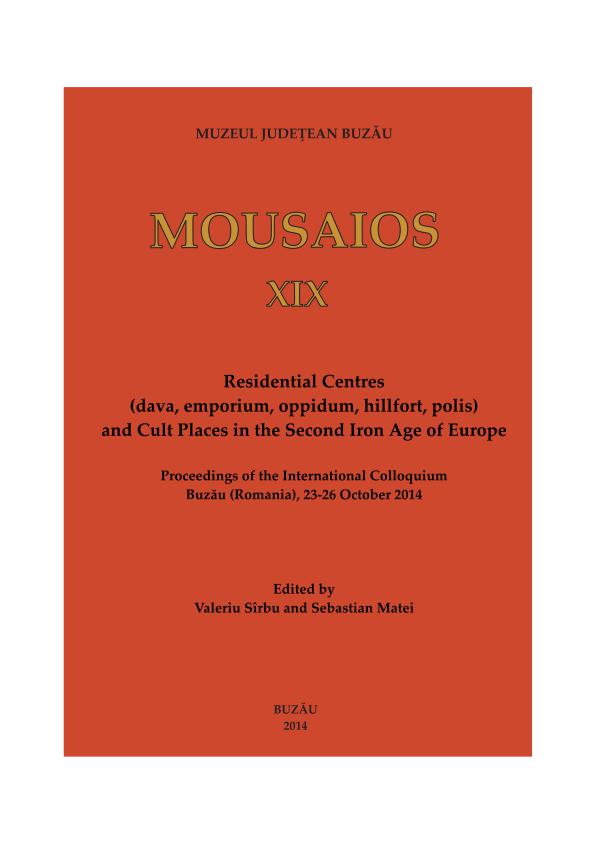 Summary/Abstract: In the East-Carpathian area as a result of archaeological research there have been found about 120 fortifications dated from 6th to 3rd centuries BC. Most of them are grouped in so-called “agglomerations”, which consist of several fortified sites and a variable number of open settlements. Within each concentration of this kind there is singled out (by its location, the complexity of defensive system and the findings discovered within it) a fortification, which usually is considered to be a residential center. Along with other structures and complexes of civil nature, within them there are also discovered some complexes and artifacts of cultic nature, which denote an intense religious activity. Therefore, this allows us to consider that these fortifications served as centers of religious worship for both the community of the fortress and for the surrounding settlements.