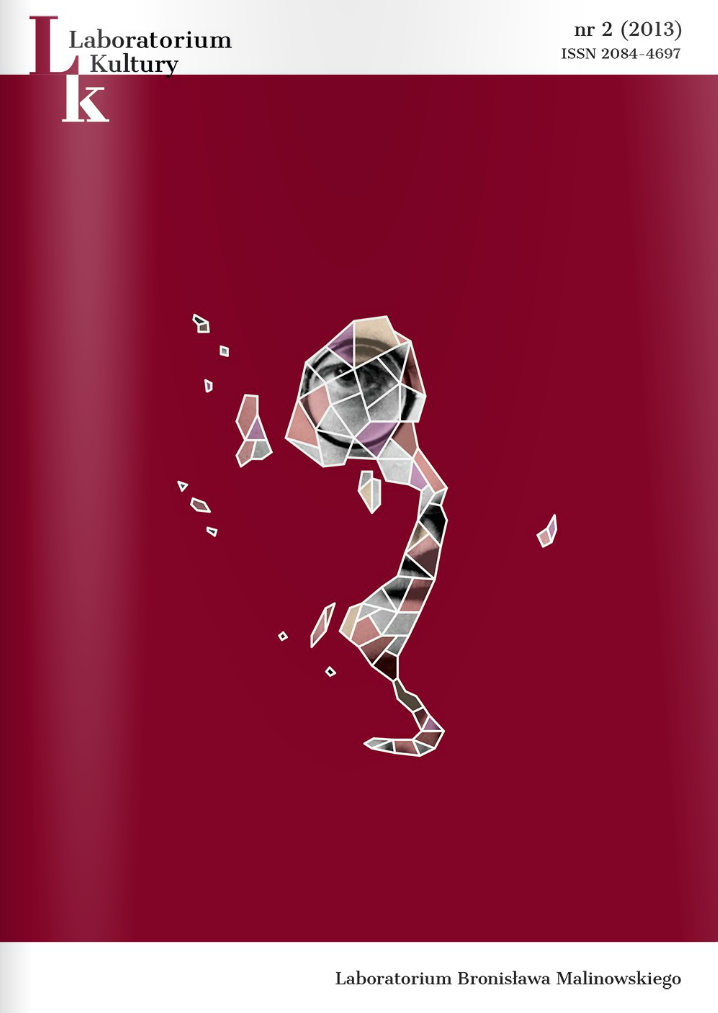 Summary/Abstract: The paper elaborates on the topic of ethnographer’s letters of credence, or the topic of primary sources of an ethnographer obtained during the field work. Part of said sources may function as documents legitimizing the ethnographic analyses, as well as research tools which may be used directly during the field work, for example, while making interviews. Making and compiling them also allows verifying the gathered from the informants data, which can also be verified further by the other researchers. Furthermore statistic data, arrays of synoptic, chronologic arrays and various kinds of configurations may be placed in the field work monograph. Concise arrangement of the data and presenting them as an array or a chart may in addition serve as a brief presentation of the important, complicated theoretical conceptions. Arrays of synoptic and arrays of chronologic improve the process of performing the monograph’s synthesis by a reader. Although, those are usually concerning a certain part of the cultural reality, it is presented referring to the vast cultural context and always applied to other presented and researched phenomenon. Only a certain part of the letters of credence was placed by Malinowski in the Argonauts. It was a conscious choice, which, in paradox, allows to lead the readership to the awareness, that completing even the simplest fieldwork monograph is a process requiring prolonged preparations and creating a certain research background, including reflection upon the research method, adjusting the research techniques, knowledge of the previous theories. Arrays, boards, diagrams, and drawings which can be found in the Argonauts and other Malinowski’s works, can be compared to the propositions of the former researchers. For example, Edward Burnett Tylor, precursor in using the statistic method in cultural studies, or Augustus Henry Lane-Fox Pitt-Rivers, creator of the material culture artefacts classifications. Such combination demonstrates the importance of each artefact, element and aspect of culture, in its proper context. Furthermore, it exposes the uniqueness of Malinowski’s functional method against atomism of evolutionary and cultural diffusionism theories. Letters of credence can be, lastly, an Argonauts guidebook, formulated in graphical representations (charts, enumerations, tables) concerning the kula exchange.