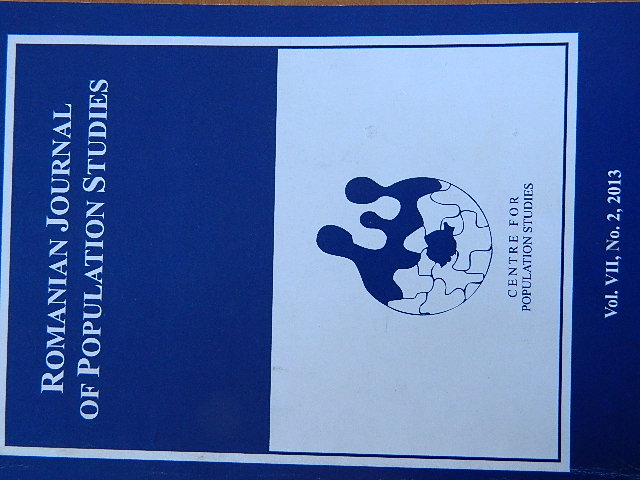 Summary/Abstract: The present study examines marriage behaviour, household patterns and living arrangements prevailing in the population of two Transylvanian mountain communities in the second half of the 19th Century. The cross-sectional data of two Status Animarum (“lists of souls”) from 1868 show that the prevailing pattern can be characterized by a low age at marriage and the dominance of simple family households. Using a life course perspective, the synthetic cohort analysis, however, revealed that the size and structure of peasant households varied over the family life cycle, and a complex phase of households was common in These regions too. Servants lived seldom in the households but it was quite common during the first 10-15 years of family life cycle that stem and other kins (usually the head’s siblings) helped to cover the households’ labour-force demand. As the number of children increased the inclination and perhaps the capability of maintaining other kins decreased. The study confirmed the validity of Chayanov’s model. The living standard of the households expressed by the producerconsumer ratio followed the same cyclical pattern over the family life course as in the Russian case.