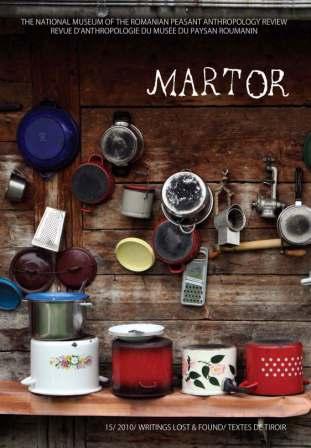 Summary/Abstract: This paper was written between 2002 and 2003 as the result of a first anthropological fieldwork by the authors in Rovinari, a Romanian mining town. “Systematisation” is considered to be one of the particularities of the last communist decade, together with the industrialisation and urbanisation process. These lead to a systematic regrouping and large scale re-distribution of the population, as well as to the proliferation of ‘the block of flats’ – the only type of building and inhabitation mode accepted, following the political will to increasingly homogenize the population. Built almost overnight, on barren land, as accommodation for the necessary work force brought by the increasing development of the regional mine, the “industrial town” of Rovinari can be considered a “dorm” or “work colony”. Without denying it this characteristic, we tried to analyse the way in which people who arrive in this town from all over Romania and for different reasons, have managed to feel “at home” in the apartments assigned to them.