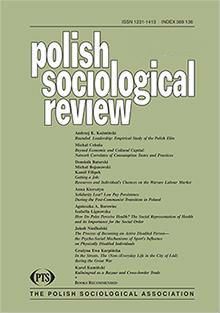 Summary/Abstract: Non-governmental organizations (NGOs) role in development evolved from marginal to major over the second half of the XX century. In the early 1990s the increase of support for NGOs in countries receiving foreign aid was an effect of donors' attempts to circumvent the recipients' state institutions as these were considered corrupt and/or ineffective. This support took place under the slogan of good governance. Both national and international NGOs remained the favored child of donor agencies up to 9/11, 2001. The superseding long war on terror had an impact on the strategy towards NGOs, too. Namely, it has been acknowledged that NGOs' activities should undergo closer scrutiny. This approach tightened the control over NGOs and also resulted in national and international NGOs' self-censorship.