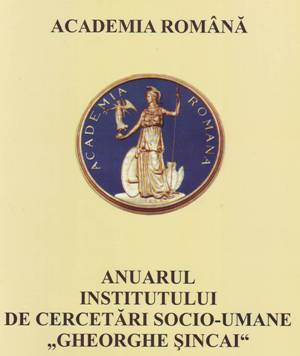 Summary/Abstract: The institutional restoration of Orthodoxy in Transylvania as a result to the movements of the years 1795-1761, directed against the religious union, compelled the Greek-Catholic Transylvanian hierarchs to define their position regarding the new confessional configuration. The correspondence between them and the Propaganda Fide Congregation reveals their intention of regaining the lost territories and, consequently, reticencies about the imperial decrees regarding the Orthodox bishops' appointment and competencies. The Greek-Catholic hierarchs' wish that the Viennese Court should give up the appointment of Orthodox bishops for Transylvania, together with their demand to extend their jurisdiction over the Orthodox believers in the zones under the influence of the Teresian proclamation from 21 march 1760, especially over those in Braşov and Sibiu, reflect their intention to return at the tolerance decree. The ecclesiastical Greek-Catholic élite and the Viennese Court's different attitudes resulted from perceiving differently the idea of tolerance: if the Greek-Catholic élite considered it as an obstacle in the achieving the unity of the Romanian Transylvanian Church, an aggravating factor of the break produced at the middle of the century, Maria Teresa understood tolerance as a beginning of the concord, as a means of establishing the calm necessary to recommencing the pro-Catholic propaganda.