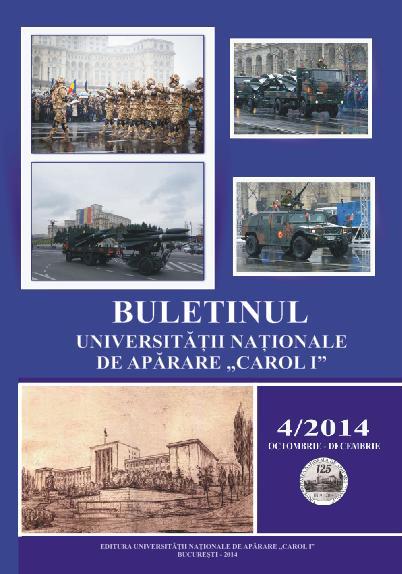 Summary/Abstract: Security is dynamic, active field owed to heteroclite of international security environment. The environment captures and confuses every strategic movement and geopolitical changes that are often hard to predict. Security philosophy is a concept that we propose to better understand the world in which we live. Thinking and reflecting we can discern the mechanisms of state, society and institutions in the world. Future of security is a debate between two great theories, postmodernism and neo-realism. Postmodernism criticizes and deconstructs everything; neo-realism warns that power is still active in the world. A question arises: what would we prefer an anatomized world and an interpretable international environment or pragmatic world and dangerous international environment, competitive like a jungle. The two theories will respond to this question in the next years. The new international security environment will be one of questioning. We the components of the international security system are the ones who should provide answers.