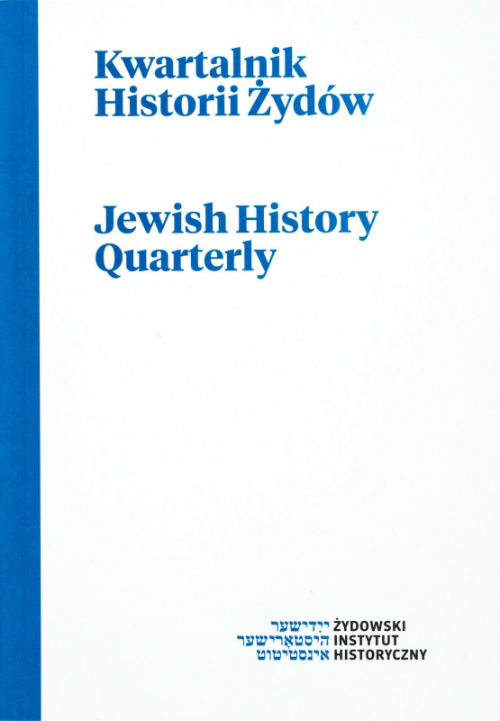 Summary/Abstract: This article sheds a different than the prevailing light on the history of the Jewish Military Union (ŻZW) in the Warsaw Ghetto. According to the author, this organisation was set up in the summer of 1942 by underground Zionist revisionist units and operated independently until the April 1943 uprising. The contacts between ŻZW and the Polish underground were hardly vast, they were largely limited to commercial deals. In the period preceding the Ghetto uprising, ŻZW probably carried out several operations against German agents and operatives. During the uprising the ŻZW fighters were active chiefly in the area of Muranowski Square. Nearly all the ŻZW members perished, including all the commanders