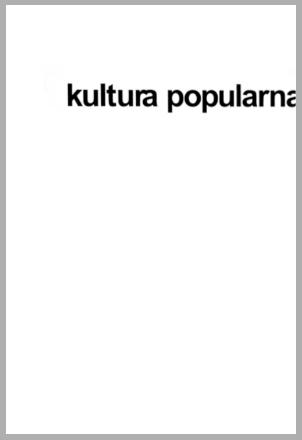 Summary/Abstract: The article attempts to consider the phenomenon of women’s emancipation at the beginning of the 1960s (Władysław Gomułka’s government) and the 70s (Edward Gierek‘s leadership). It focuses on the emancipation phenomena through the women’s work, their family life, sexuality and consumption spheres. Moreover, it compares the modes of achieving independence by women during the two decades. It concludes that while in 1970s, just as a decade earlier, there was still demand for women‘s work in „male” industry branches, the shift occurred in the discourse on sexuality. In 1960s the only topic related to the intimate sphere was the popularization of contraception among Polish women. Ten years later the magazine discussed topics such as sexual satisfaction and marital infidelity. These conclusions confirm the liberalization of mentality among the citizens of Poland during Edward Gierek’s government.