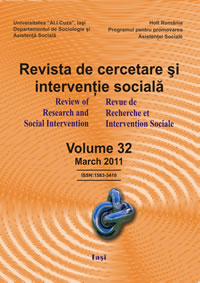 Summary/Abstract: We proposed a reading of Hobbes to analyze the way in which the issue of family and especially the parent-child relation is approached in his social contract theory. Our analysis first shows how we can overcome the hermeneutical dead end of the contradiction between the model of indivisible sovereignty applied to the family and the feminist critique of the contract. For this purpose we applied to Hobbes Rawls’s distinction between the concept of justice and the political doctrine deriving from it. Then we argued against Peter King that the notion of hypothetical consent is operational and we can use it to justify the hobbesian concept of filial obligation. We have showed that the possible sources of filial obligation – that is inequality, gratitude and consent – must be considered first from the perspective of the natural condition and second with respect to civil order. The reason is that family can be seen as a micro-field of permanent transit from natural to political – just as international relations are the macro-field – and sovereignty has to be defined as a permanent process of legitimizing the circulation of power between these infra and supra levels. This allows us to understand that inequality, gratitude and consent are closely interconnected and that the notion of hypothetical consent is fundamental for the idea of contract extension. Finally, we have argued that no revolution of family relations can be situated outside the paradigm of hypothetical consent.