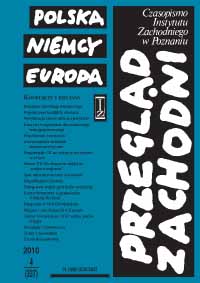 Summary/Abstract: The United Kingdom has recorded a high growth rate over the past decade – higher than in the euro zone. A sudden and shocking deterioration took place in 2008 when the crisis of the financial system was further deepened and the prices in the domestic real property market decreased steadily. As far as the United Kingdom is concerned more emphasis should be put on the level of innovativeness because in most contemporary theories of economics, innovative actions constitute the major factor generating productivity growth. The British sector of financial services is extremely important for domestic and global economy. It is the fastest developing sector of economy in which the United Kingdom has the biggest comparative advantage.